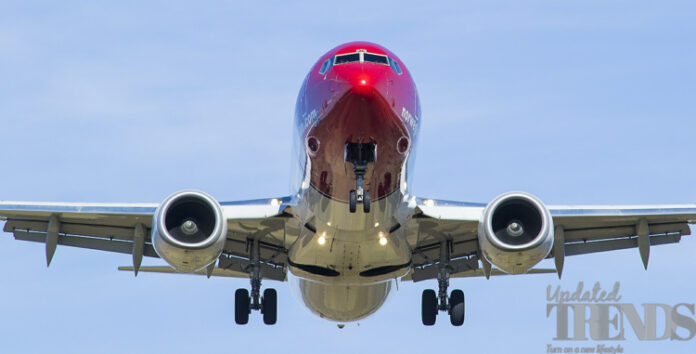 American aircraft manufacturer Boeing has made an announcement that it would cut the jobs of about 30,000 workers. The decision was taken by the company after it has faced heavy loss in yet another quarter due to the coronavirus pandemic. The company has also grounded its bestselling 737 Max aircraft. Boeing said that it is expected to have a work force of not more than 130,000 by the end of 2021 which would be down by 160,000 before the pandemic started.

It was in the month of April, 2020 when the company reported that it has cut 16,000 jobs and this was when the crisis regarding COVID-19 started to be clearly visible. However, the company did not stop there and it went ahead to take the figure to 19,000 in the month of July, 2020. This happened when it had announced that it has stopped producing the 747 airliners. Boeing had reported a loss of $925m for the third quarter of 2020 but the tax benefits had meant that the actual net loss among the share holders was $449m. The scenario in 2019 was different as it had reported a profit of $1.2bn during the same time.

Due to the pandemic situation, a number of airlines were forced to ground their respective fleet as the travel demand had gone down drastically, The situation directly affected not just Boeing but also its rival Airbus, as the production was brought down as the demand went down. The pandemic also gave a major setback to the global aerospace industry after it recorded the worst quarter. A number of airlines during this time tried to negotiate with the new planes or delayed the orders in order to save money.

Things became tough financially for Boeing since March 2019 when two of its 737 Max faced fatal crashes. But the aircraft is now on the verge of regaining certification from the respective regulators in the US and Europe.