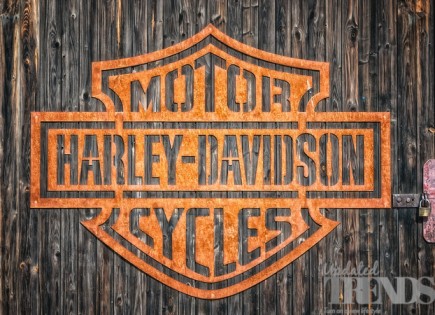 American premium motorcycle manufacturing giant Harley-Davidson has now ventured in to a new business of electric bicycles. The company is planning to launch its first line of products under its brand during spring, 2021. Harley Davidson has named its new business as Serial 1 Cycle Company which had started off as a project that was a part of the product development centre.

The name of the new project came from nickname of the oldest bicycle of Harley Davidson. There is a boom in the market for electric bikes and this is the perfect time for Harley Davidson to make its project in to reality. The new electric bicycle is pedal assisted but no further details about the product has been mentioned about Serial 1. Due to the coronavirus pandemic, the demand for ebikes has spiked. It has been estimated that the global eBicycle market was estimated to be more than $15 billion in 2019. It is also projected to grow at an annual rate of more than 6 percent between 2020 to 2025.

Not much details have been given out in terms of the specifications or performance of the upcoming products. But the company has showed off a number of pictures of how the Serial 1 bike would look like. The new business venture has also come at a time when Harley Davidson is facing a slow-down in its sales. In effect was so intense that in the month of July, the company announced that it cut 700 jobs from global operations that was a part of its restructuring plan that it named as The Rewire.

President and CEO of Harley-Davidson Jochen Zeitz had spoken about the restructuring plan in the month of April, 2020 and had then also launched the first production of electric motorcycle the Livewire. With the launch of the electric bicycles, the company intends to give its customers an unmatched riding experience in terms of freedom and adventure.