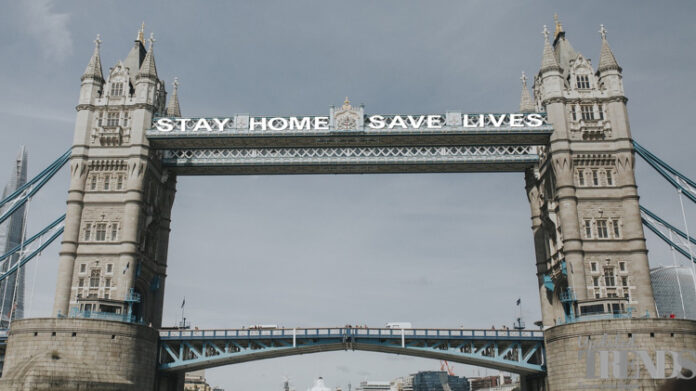 Some of the cities like Birmingham, London and a few others in the United Kingdom have been put on high alert for COVID-19. Officials in the cities have tightened the restrictions on individuals as well as businesses in a large portion of England. The seriousness of the restrictions increased on October 15, 2020 which is a part of the latest system in place to bring down the regional outbreaks.

Matt Hancock, the Health Secretary in the United Kingdom expressed that things can get worse before they get better. While Europe is seeing some fresh outbreaks of coronavirus precautionary measures have ramped up in the UK. Hancock added that they have already seen the highest figure of everyday deaths since early June, 2020. Some of the areas in the UK that could be counted in high-alert levels include Leeds, Newcastle, Manchester, Sheffield and a few other regions. It will officially come to effect from October 17, 2020, one minute after midnight.

Hancock has also listed a few other countries that are listed in high alert. All of the places including the capital where the high alert has been implemented are facing double the number of cases in less than a fortnight. Even the mayor of London Sadiq Khan has said that he agrees with the decision due to the increasing burden on the hospitals, especially the intensive care units.

The mayor has also criticized the national government for being not prepared enough to fight the pandemic. Khan added that there are not better options and that the people in London need to put in extra effort in terms of sacrifices and adjustments. The Mayor also pointed out about the test-trace and isolate system in the country. Khan appealed to the government of Boris Johnson to provide more help to the businesses and the people who are vulnerable. The government in the UK could also include more regions under high alert in near future.