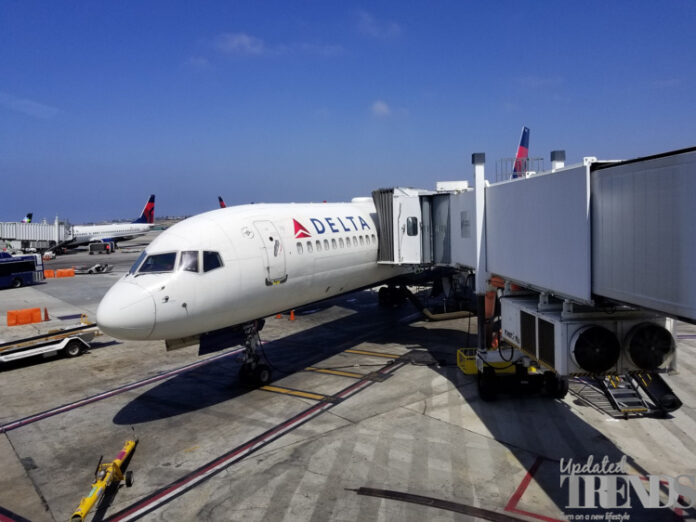 The Delta Airlines had earlier suspended flights to a number of cities due to the coronavirus pandemic. The airline soon resumed flights to some of the cities that were suspended earlier in 2020. However, the suspensions to 16 of its airports will continue to remain in place. Delta Airlines is one of the three big airlines that continues to keep its flights suspended to the number of destinations which has been in place since the early days of pandemic.

A spokesperson from Delta Airlines said that for the current situation they do not have a date as to when they would resume their services to the suspended destinations and that they are observing the demand trends as they wish to rebuild their network as the demand comes up again. The coronavirus pandemic has been responsible for the downfall of the travel sector. A number of airlines are struggling for their survival and have also issues memos to their employees. While a number of countries are slowly getting back to recovery, the domestic travel continues to be down by 63 percent.

The airline had also made an announcement that mentioned that it had lost $5.4 billion in the last quarter as the pandemic had forced the travelers to remain indoors. Delta had earlier said that the suspensions would continue to remain by the end of September, 2020, but then it resumed services to some of the cities while the rest of them continue to be suspended. In terms of measures, the airline has been sanitizing its aircrafts with the help of air filters that helps to emit more than 99.99 percent of particles including the viruses.