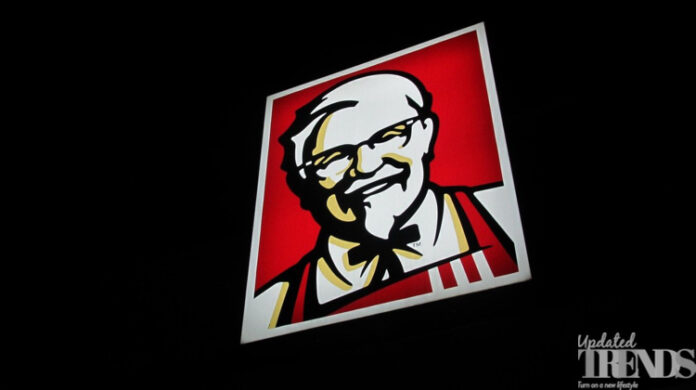 American fast food giant KFC has announced that it has officially discontinued its Finger Lickin Good Sauce and has introduced a new dip instead. A spokesperson from Kentucky Fried Chicken has announce that a new KFC sauce has been introduced to the chain that has replaced the old one. The spokesperson through an email has said that the company has always tested new products and has also constantly evolved its menu items that has been loved by the consumers.

The email added that the new KFC sauce has been brought and introduced to all the outlets in the United States. The new KFC sauce is tangy and smoky and will be available across the nation from October 19, 2020. It will be served with the chain’s extra crispy tenders. Andrea Zahumensky, the chief marketing officer at KFC revealed that when they have come to a point to launch a new sauce, they have undergone approvals from the experts as well as the consumers. This is the actual procedure that helps them to find out the best cause to be served as a dip.

Zahumensky added that they have gone through about 50 iterations and the response that they had received were overwhelming. Apart from the new sauce, three other sauces have also received a make-over and that includes the classic ranch, honey mustard and honey BBQ. The iconic Finger Lickin Good sauce is discontinued after the brand took back the slogan from where the sauce has got its name. In the month of August, 2020, the brand had said that it is temporarily retiring its 64 year old slogan Finger Lickin Good as it was not in par with the ongoing coronavirus pandemic.

While the slogan has been taken back, the food served by the chain continues to be in demand and is loved by the fast food lovers. The brand made $260 million during the first half of 2020.