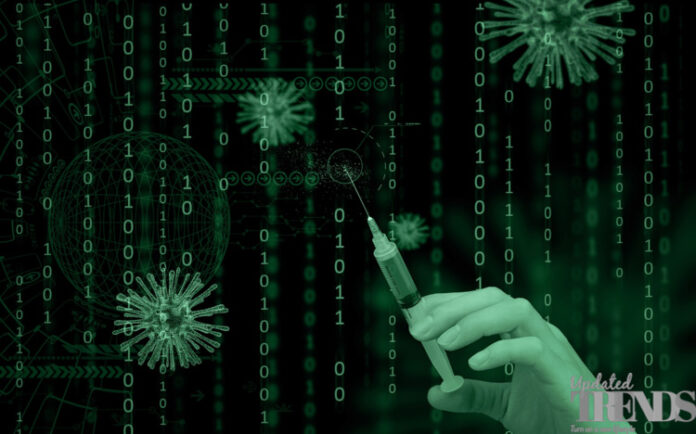 American medical devices and pharmaceuticals company Johnson & Johnson is one of the leading candidates of making the prospective vaccine for coronavirus. While it was smoothly on the way with the human trials phase, the company has paused vaccine trial due to an unexplained illness in one of its participants.

Despite the confirmation that it has paused the trials, the pharmaceutical giant is not sure if the patient has been administered with the experimental vaccine or a placebo. Such an incident does not seem good for a company like Johnson & Johnson that is conducting human vaccine trials with 60,000 patients. Apart from Johnson & Johnson, many other companies are in the race to make a potential vaccine to fight against the coronavirus that has killed more than 214,000 Americans. Any such incidences where the patients are being affected due to the vaccine is closely watched by people especially politicians and commoners.

It was also in the month of September, when a trial vaccine developed by AstraZeneca and Oxford University had paused the trials for the second time since the trials kicked off in the month of April, 2020. There was a suspected reaction in a patient due to which the trials were paused. However, the trials were started again in the United Kingdom and a few other countries except the United States. Johnson & Johnson released a statement which said that they have temporarily paused the dosing of their COVID-19 vaccine.