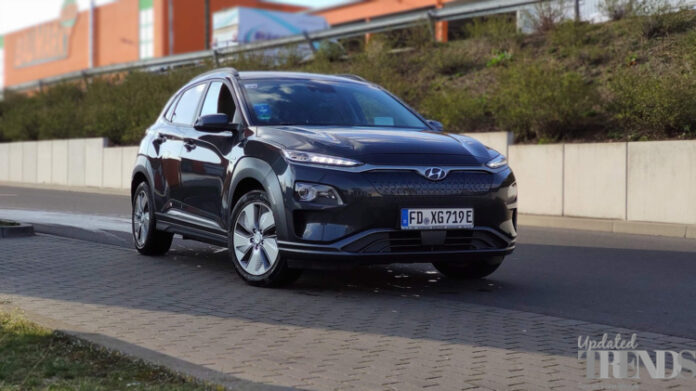 South Korean auto giant Hyundai is preparing to recall about 77,000 of its Kona Electric cars from across the globe due to the risk of a battery fire. Meanwhile, the company has blamed LG Chem, who has supplied the batteries for the cars. The recall decision has been taken after an incident was reported where a Hyundai Kona EV car had caught fire inside a garage near Montreal in Canada. That was not just the one, but a number of more such fire incidences were reported that forced the company to pick up an investigation in to the matter.

One of the officials, who was investigating the issue has said that the company has found the problem and it was during the National Assembly Audit last week when Seo Bo-shin, the Hyundai Motor President, also in charge of the quality control said that the company has confessed about the defects in the electric vehicles. Bo-shin added that they have also found a solution for the problem but that will not be perfect.