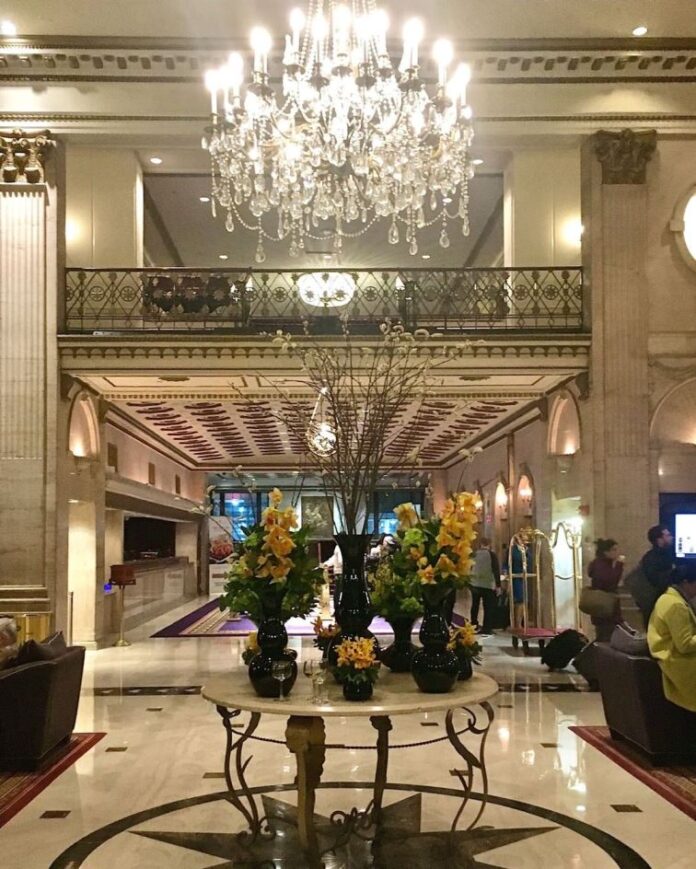 The historic luxury hotel Roosevelt Hotel in Manhattan will be shutting down due to the immense loses that it has faced in recent times. Like other sectors in business, the hotel and hospitality sector has also been affected due to the coronavirus pandemic lockdowns that were implemented across a number of countries. The United States is one of the worst affected countries due to the virus. Talking about Roosevelt Hotel, it is expected to shut down completely by the end of October, 2020.

The hotel had about 500 employees, out of which some of them were furloughed in the month of March, 2020 and the other people continued to be on their respective jobs. It has been about 100 years of its operation as it was established in 1924 and is located at East 45th Street which is off the Madison Avenue. It was due to the ongoing situation and the uncertain impact and situation of COVID-19, the tough decision to shut down the hotel was taken by the owners.

The associates related to the hotel were informed about the decision to shut down this week. The hotel is one of the most iconic and popular Hotels in New York City, which has been experiencing a very low demand in recent times. Due to the lack of demand, the decision to cease operations was taken and it is expected to shut down by the end of the year.

The popular hotel has about 1,025 rooms that includes 52 suites. It also has a presidential suite that has four bedrooms, one kitchen, dining areas and a living room along with a wrap-around terrace. The Roosevelt Hotel was built by the businessman Frank A Dudley and was operated by the United Hotels Company. The hotel was purchased by Conrad Hilton in the year 1943 and called it a fine hotel with grand spaces. It was later when Conrad went on to own a number of other hotels in New York that included The Waldorf Astoria and The Plaza