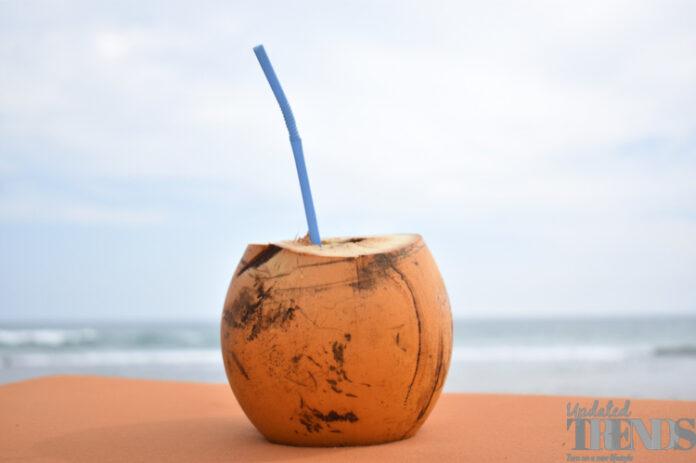 Beverage giant Coca-Cola has announced its plans to discontinue the Zico drink, known for its coconut water beverages. The company announced that it will stop the production of the Zico as it is focusing on slimming down its beverage line-up. The announcement was made through a spokesperson in a statement which said that the decision as not made lightly and is made at a time when the company is focusing on the needs and expectations of the consumer.

The statement added that Coca-Cola is focusing on maintaining a scaled growth across all of its beverage line-ups. Coca-Cola had taken over Zico in 2013 when it had intended to expand its line-up beyond just colas. The intensions of the company were good, but it could not catch up like its rivals. For instance, Vita Coco which is a rival, saw its sales go up during the pandemic time. Soon Coca-Cola jumped in to streamlining its product portfolio and focused on some of its best selling brands which eased the pressure on the supply chains.

The company is not concentrating on its popular brands only and also discontinued its juice and smoothie brand Odwalla. Later another announcement was made that mentioned that it would give up on its Zombie brands, which is another brand which is not growing and would help to cut costs. At present, the brands which might be axed and are considered under the danger zone include Coke Life, Diet Coke Fiesty Cherry, Delaware Punch and Northern Neck Ginger Ale. The spokesperson has said that all of the above brands are under a review.