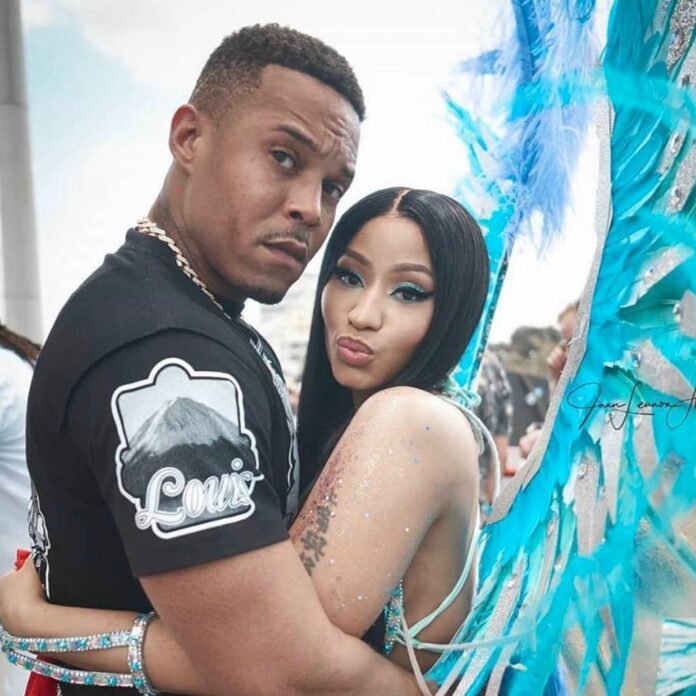 Trinidadian-American singer and song writer Nicki Minaj and husband Kenneth Petty have become parents to their first child. The 37 year old rapper had announced her pregnancy in the month of September during the pandemic. Reports say that Nicki gave birth on September 30, 2020 in Los Angeles. The couple is yet to make an official announcement about the name and sex of the child.

It was in the month of August , 2020 when husband Kenneth Petty, a registered sex offender submitted a petition in front of the judge to allow him to attend the birth of his child, if that happens outside of the curfew hours. Kenneth has also requested if he could be able to travel with wife Nicki on business trips to be her manager. He has also mentioned in his court documents that the U.S. Attorney’s Office and pretrial service office is not against her requests.

It was in the year 1995 when Kenneth was given the status of a sex offender in New York for first degree attempted rape. Nicki during an interview had revealed that she met Kenneth when she was 15 years old before she was a celebrity. However, they obtained their marriage license in June 2019. She had then changed her Twitter name to Mrs. Petty. Soon after her marriage, the singer announced that she was retiring from the music industry and would be looking after her family.

Nicki earlier dated Safaree Samuels for a long time and called off their relationship in 2014. She also dated rapper Meek Mill in 2015 but then in January 2017 she announced that she has separated from Mills as well. It was in December 2018 when she started dating Kenneth Zoo Petty and then filed for a marriage license in August, 2019. Minaj in July, 2020 announced through Instagram that she was expecting her first child with Kenneth.