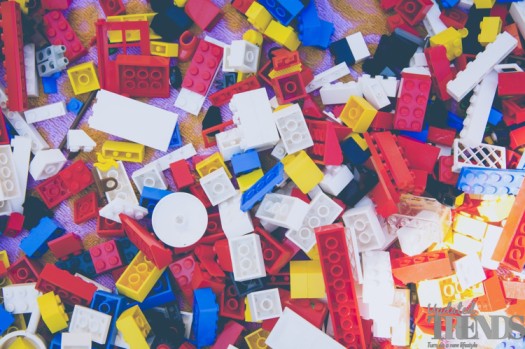 Lego is a popular Denmark based toy company that manufactures a line of plastic construction toys for children to be creative. The company made an announcement on September 14, 2020 that it would stop using plastic bags that are used inside the boxed sets of its toys and would replace them with the ones that are made up of paper. Now days a number of people are worried and have become more conscious about their contribution towards the environmental pollution. The new move will give its customers a confidence that their purchase would no longer be harmful for the environment.

Lego has said that it will begin making the changes from 2021 and expects the plastic bags to be phased out completely in the next five years. The plastic bags were used by the company to hold the lose bricks in the boxed sets. Not just Lego but other brands across the world are making attempts to cut the usage of plastic in order to please the customers, who has always been worried about the impact that could have been made to the environment through their purchase.

Even the maker of Monopoly, Hasbro has made an announcement that it would emit the plastics in its packaging. Talking about the damage caused to the environment is that it does not decompose and actually breaks into very tiny pieces which can be consumed by the birds or wild animals while endangering their health. The colorful blocks by Lego are also made of plastic, but the company even in the past has had problems while finding a substitute material to replace plastic which could also be durable.

Only 2 percent of the pieces like the Lego trees and bushes are made of sugarcane. The company also revealed that a number of children had written letters to the company to drop the plastic bags for the toys. The paper bags that will be introduced will be recyclable and will be easier for the children to open.