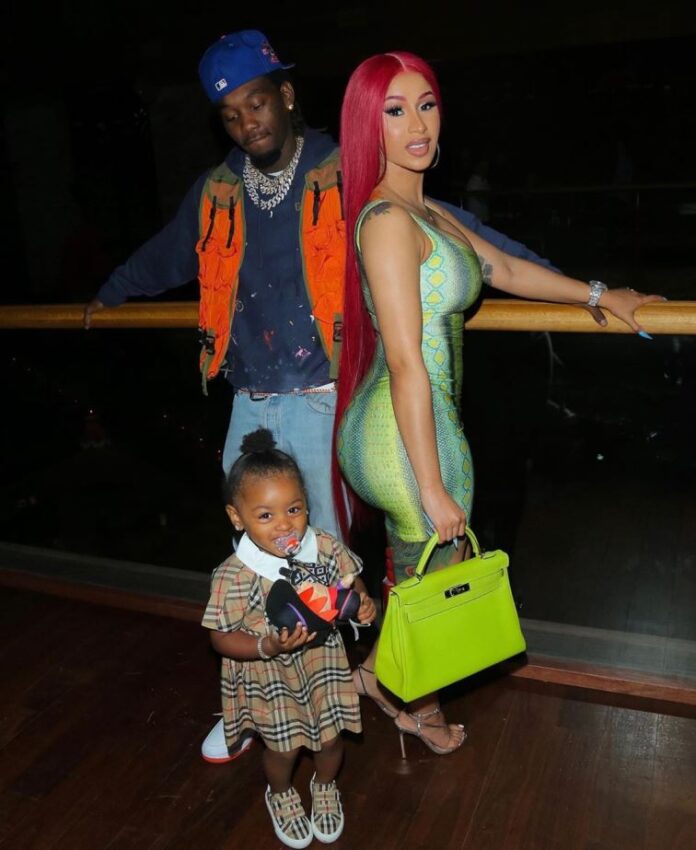 American singer and rapper Cardi B and husband Offset have filed for a divorce. It has been three years since the two have been married and it has not been smooth for the two. The divorce has been filed on September 15, 2020. Cardi B and Offset got married in a secret ceremony in September 2017. Problems in their marriage had started to surface soon as they made it pretty obvious and was reported by many media outlets.

They had announced about their break-up about two years back. In December 2018, the singer had posted a video on Instagram where she said that they get a lot of love for each other but somehow things have not been working out between them for a long time. Cardi B added that they have grown out of love and are no longer together. The rapper has more than 75 million followers on Instagram. But just a year later, it was reported that are back together. The singer had then in an interview revealed that problem between the two was about her husband’s infidelity.

Cardi B, whose real name is Belcalis Marlenis Almanzar, had said that they have come to an understanding and that for her monogamy is the only way. The singer, in her divorce application has sought the custody of her 2 year old daughter Kulture and is also asking for child support from Offset. His real name is Kiari Cephus. The court has set a hearing date on November 4, 2020 that would be undertaken at the Fulton County court in Georgia.

Though Cardi B might have had a rocky marriage, but that has not deterred her from success. It was in 2017 when her hit Bodak Yellow had become popular while WAP, the chart topper brought some controversy. The song raised several eyebrows due to its inappropriate content that did not go down well with many people.