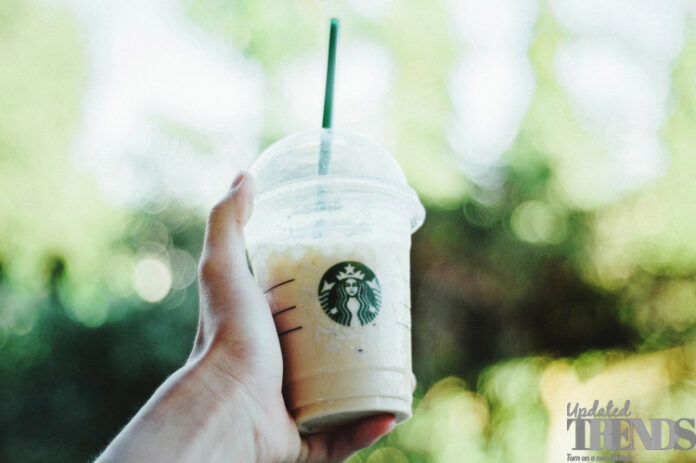 Popular American chain of coffee houses, Starbucks has made it official that it is all set to give up the straws and will have the sipping cups that were awaited since long for the iced beverages. It was in July 2018, when the company had assured that it would begin the process of phasing out the straws from all of its stores by 2020. It had also informed that it would be introducing the cup that will have a modified plastic lid that will also have a drinking spout.

However, the no-straw policy of Starbucks will not be applied to all of its drinks. There are some of the beverages like the Frappuccinos and some other drinks that have whipped cream on it, that will be served in a domed lid with a straw. But that will have an exception where the plastic straws have been prohibited by the local law. In such circumstances, straws that are made of alternative material will be used. The upcoming cups that will have straw free lids will be introduced at the stores that are licensed by Starbucks in the United States and Canada by the end of September, 2020.

The new lid has about 9 percent of less plastic when compared to the flat lids that were combined with a straw. The item was usually accepted as recyclable plastic. Michael Kobori, the chief sustainable officer at Starbucks said that the recyclable lids for the customers in the United States and Canada is their next attempt towards being environmental friendly. Kobori added that as they are inching fast towards their target of 2030 of reducing of waste sent to landfills by 50 percent, their aim is to change the consumer behavior.

It has been noticed that plastic straws increase the pollution in the ocean and harm the marine wildlife. Starbucks has said that it aims to remove more than 1 billion plastic straws per year.