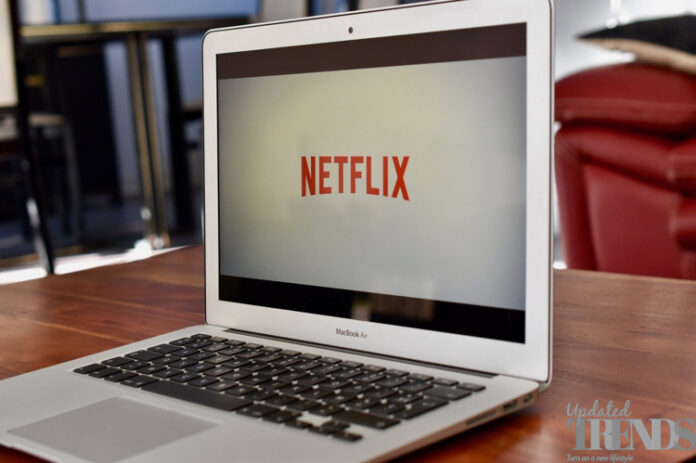 Due to the corona virus pandemic, a number of offices were shut down as they allowed their employees to work from home. There are a number of companies who continue to have benefits of allowing their employees to work from home. However, that was not the case with Reed Hastings, the founder and CEO of Netflix. It was in the month of March, 2020 when Netflix had shut down its Hollywood office after an employee had tested positive for coronavirus.

After the incident a number of other companies like Facebook, Google and Twitter also gave in to allow its employees to work from home which was a measure to stop the spread of coronavirus. The measure was appreciated by many as it allowed the employees to have work and family time together and also have improved productivity. However, Hastings has a different opinion and has opined that working from home leads to lack of communication and that such a concept of working from home is ‘pure negative’.

During an interview with a leading daily, Hastings was asked if he saw any benefits from allowing the employees to work from home, he said that he did not see any positives. The CEO added that it does not allow to get together in person but has been impressed by the sacrifices made by people. There are also some companies like Twitter who are planning to set up permanent full work-from-home set up even after the COVID-19 vaccine comes out. However, Hastings said that it does not intend to continue with the current situation and said that a number of companies would have their employees in their offices at least four days a week and allow them to work from home once in a week.

Netflix is looking forward to an effective vaccine that would allow them to get back their employees to the offices. Hastings has predicted that the process could take another six months.