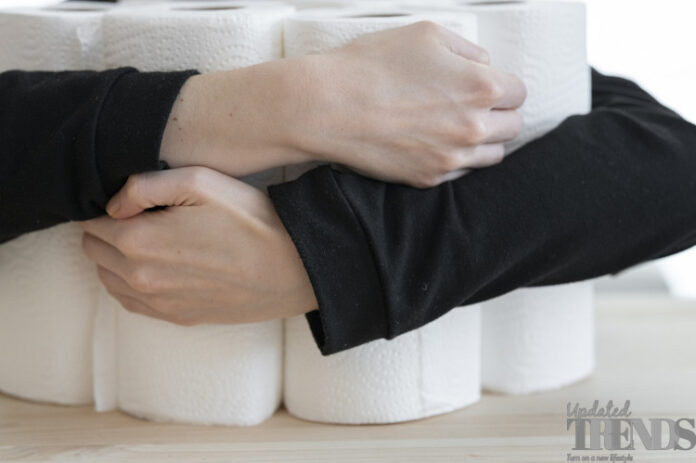 E-commerce giant Amazon was one of the few companies that continued to remain busy and was also overburdened during the complete lockdown time due to the coronavirus pandemic. However, the giant has been accused of price gouging on some of the essential products like toilet paper and antibacterial soaps. A report has been submitted to the Public Citizen, which is a consumer rights group.

The report had observed a number of products that were sold buy the third party sellers and were listed as ‘sold by Amazon’. It was found that between the months of May and August, 2020 the prices of certain products were four times the actual price and had broken Amazon’s own Fair Pricing Policy. A spokesperson from the company explained that their systems have been designed so that the customers are offered the best prices and if there is some kind of an error then they would give it a fix immediately.

Amazon has also said that the culprits are only the third party sellers, who have listed the items like face masks and hand sanitizers at an unfair price during the pandemic. But the report has also contradicted the claims by Amazon. The giant has taken a hard stance on a public level towards those who have exploited the demand for the hygiene products which are termed as essential during the pandemic. The company has claimed that it has banned a number of sellers due to the practice.Amazon

Public Citizen has claimed that the prices of the essential hygiene products went up by about 46 percent. For instance the watchdog had noticed that a pack of eight toilet paper rolls was sold for $36.39 in the month of June, 2020. On the other hand the other retailers have charged $6.89 for the same product. In another example, one bottle of anti-bacterial soap was listed at $7 while the actual price was not more than $1.49 and marked a hike of 470 percent.