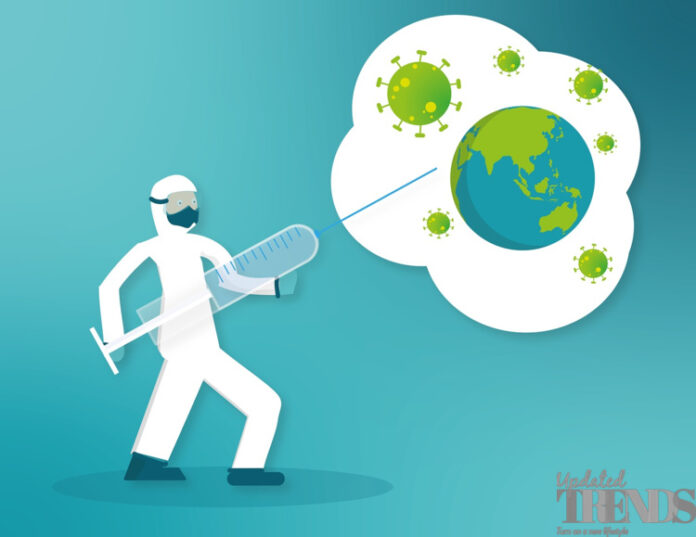 British-Swedish pharmaceutical giant AstraZeneca made an announcement on September 9, 2020 that it has temporarily halted its phase three trial of its potential coronavirus vaccine. The trial was paused after one of the participants suffered a severe adverse reaction. The potential vaccine has been developed by the pharmaceutical company in collaboration with Oxford University. The vaccine is currently being tested on a large scale on humans in the United Kingdom, United States, Brazil and South Africa.

The trials have been paused for the time being. The scientists meanwhile will be ruling out the reason for the reaction and would also be going through data. The researchers will also be ruling out, if the individual who had showed the adverse reaction was due to the drug or it was due to some other factor. A spokesperson from the company has said that they have voluntarily paused the vaccination that will allow an independent community to safely review the data.

The spokesperson added that it is a routine decision and need to be done as they have noticed an unexplained illness in one of the trials. The company has assured that it is doing their bit by investigating in to the matter. However, AstraZeneca has not specified as to what kind of adverse effect the participant had suffered or when the trial is expected to resume.

The company has also said that they are fast-tracking the review with an intension that it should not cause any drastic delay. Dr. Mohamed Slaoui, the chief advisor to Operation Warp Speed while talking to a leading daily spoke about the pause and said that it is a standard procedure when an adverse effect is seen on a participant during clinical trials. The vaccine team at Oxford University has confirmed that this is the second time the trials had to be paused due to an adverse effect.