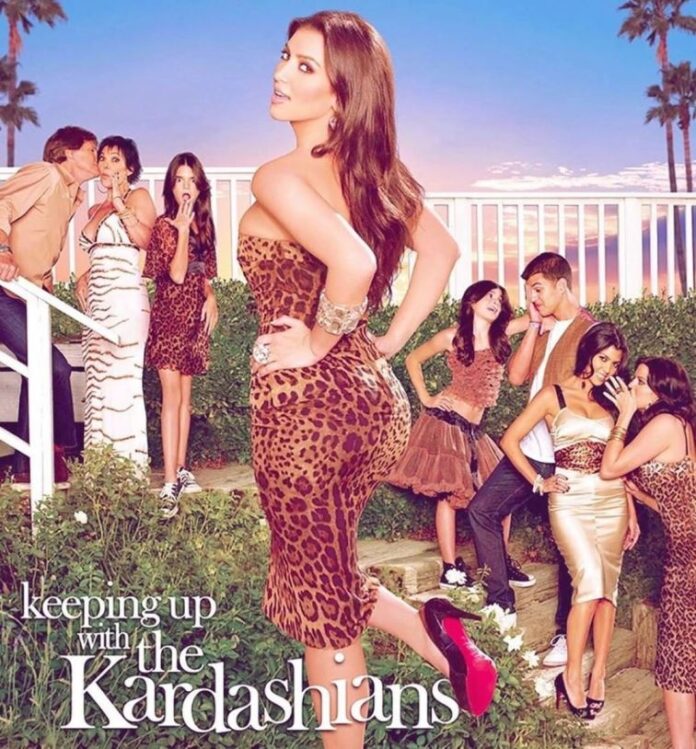 American reality show Keeping Up With The Kardashians is one of the most popular TV shows that has been running since October 2007 and is surely loved by the fans of the Kardashian family. However, in some disappointing news for the fans, the show is all set to conclude. The show is expected to co me to an end by early 2021 and has had a successful run for 20 seasons.

The announcement was also made by Kim who wrote in an Instagram post that they have made the tough decision with a very heavy heart. Kardashian added that after 14 years, 20 seasons and a hundreds of episodes, they have, as a family, decided to bring an end to this very special journey. Keeping Up With the Kardashians is a show that had focused on the personal as well as the professional life of the Kardashian and Jenner family. Since the show had brought some of the personal details of the celebrities to the homes of their fans, it instantly became popular as soon as it debuted.

The actual focus of the show was on Kim and her sisters Khloe and Kourtney Kardashian and their half sisters Kylie and Kendall Jenner. The show proved to be an instant hit among the viewers who loved to see their celebrities on TV and what they go through on an everyday basis. The popularity of the show and the families sky rocketed in no time and also helped them in their fashion and beauty ventures. Kim expressed that the show played an important role in her life and said that without the show she could have been where she is today.

Kim also said that she is grateful to those who watched the show and supported her and her family during these 14 years. The reality TV actress added that she would be in debt to all those who had played a role in shaping their careers.