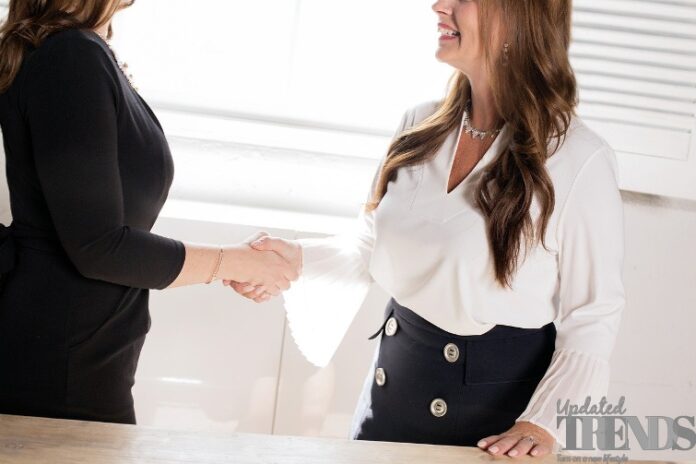 E-commerce giant Amazon is one of the few companies in the world which has not got a negative impact of the coronavirus pandemic, but had actually made the most of the situation. People across the globe had got their groceries delivered at home as they avoided to step out during the pandemic in order to keep their family members safe. Amazon has now announced that it is looking forward to create 10,000 new jobs in the United Kingdom in 2020. After the recruitments, the headcount in the United Kingdom will be more than 40,000.

The majority of the roles are likely for the Amazon warehouses. The giant had earlier informed on September 3, 2020 that it had added 3,000 new permanent staff members for its warehouses, delivery stations and sorting stations in 2020. Amazon has said that it will be adding 7,000 new staff members by the end of 2020. The recruitment will be for two of its new warehouses and corporate offices which are expected to be inaugurated in the upcoming months.

Some of the posts that need to be filled include that of engineers, health and safety specialists and a bunch of people who can pick, pack and ship products to the customers. The company has also said that it provided a number of temporary roles for people during the pandemic time and those roles could also be turned to permanent. The vice president of European customer fulfillment at Amazon, Stefano Perego said that the new recruitments will help them to meet the demands of the customers and will also help them to support the small and medium sized businesses that sell on Amazon.

Perego added that they are recruiting thousands of skilled individuals in a different type of jobs that include operations manager, tech professionals and people who handle customer orders. The company is also planning to add 20,000 temporary roles to fulfill the customers demand during the Christmas time.