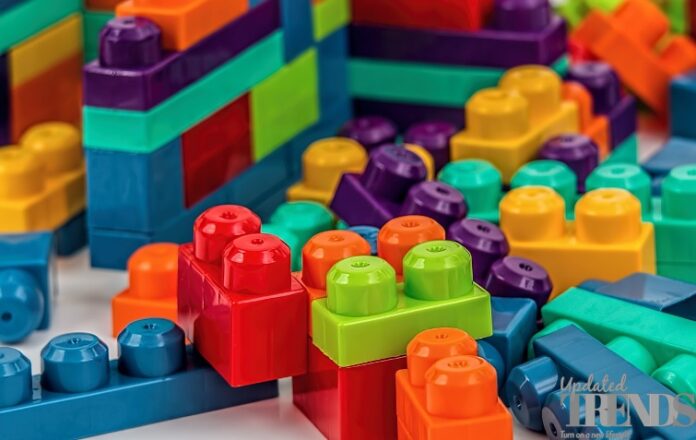 The coronavirus pandemic has forced a number of people to stay at home as a safety measure since about five months. A number of nations imposed complete lockdowns as a safety measure. However, many struggled to kill time while they were at home. Lego proved to be one of the favourite thing that favoured to spend quality time at home.

The Danish based toy manufacturer had informed that its sales had gone up by 14 percent during the first half of 2020 when compared to the same period in 2019. Neils Christiansen the CEO of the company had called the investment in e-commerce as important during the period when the retail stores were all shut down. The investment proved to be fruitful as the profit increased by 11 percent to $622 million. The case has not just been with Lego but other game companies too benefited out of the situation where people had to spend more time at home as the virus is contagious and social distancing measures were in place.

People had to find new ways to spend time and Nintendo cashed on the situation with its profits surging to 428 percent in most of its recent quarter like the Switch Console as well as the Animal Crossing game that improved the sales of the company. Even the shares of Nintendo are up by 35 percent. But the situation was not the same for all of the game companies. Some of the entities like Hasbro and Mattel have faced a tough time. Such companies have cited distribution as well as manufacturing problems due to the pandemic that proved to be huge roadblocks in recent times.

CEO of Mattel, Ynon Kreiz had released a statement in the month of July, 2020 that they had entered the second quarter with a number of retail stores shutting down and had also faced distribution challenges and faced a huge blow due to the impact of the coronavirus pandemic.