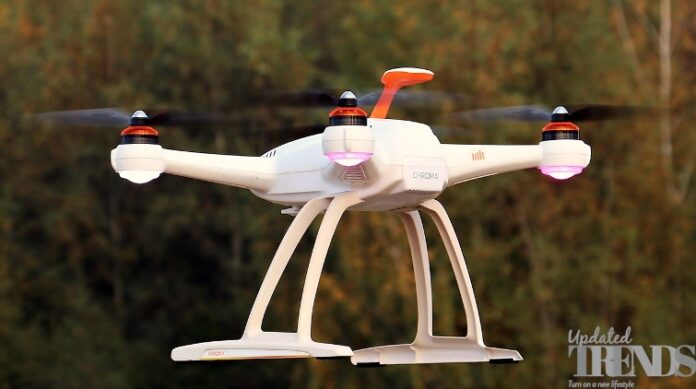 E-commerce giant Amazon has been testing its Prime Air delivery service since a long time and was waiting for an approval from the Federation Aviation Administration also known as the FAA. The company is currently rejoicing as it has, after a long wait, got the approval to operate its fleet of the drones that would be responsible for deliveries on September 1, 2020. The new service will now be responsible to deliver packages without the need of a human and would be delivered by drones alone.

Amazon has now received a big privilege that will allow the company to safely and efficiently deliver packages to the customers. The e-retailer has been granted the approval under the Part 135 of the FAA regulations. Amazon will now be able to carry property on small drones that will be beyond the visual line of sight of the operator. The company has said that it will be using the certification and begin testing on customers in terms of deliveries.

Amazon has informed that it has undergone intense training and has submitted an elaborate evidence that the drone operations that would be conducted by the company will be safe. The technology was reportedly demonstrated in front of the FAA inspectors. David Carbon, the vice president at Prime Air has said that the certification by the FAA is critical and important as it proved that the federation has confidence in the services that Amazon would provide.

The company has followed all the operating and safety procedures for the autonomous drone deliver service. Amazon has also clarified that it is not immediately ready to deploy the drones for delivering packages but is actively testing the technology. The Prime members at Amazon will be able to have the push to get the packages delivered quicker. The testing of the drones had started off in 2013 and the service will have the ability to deliver the packages within 30 minutes.