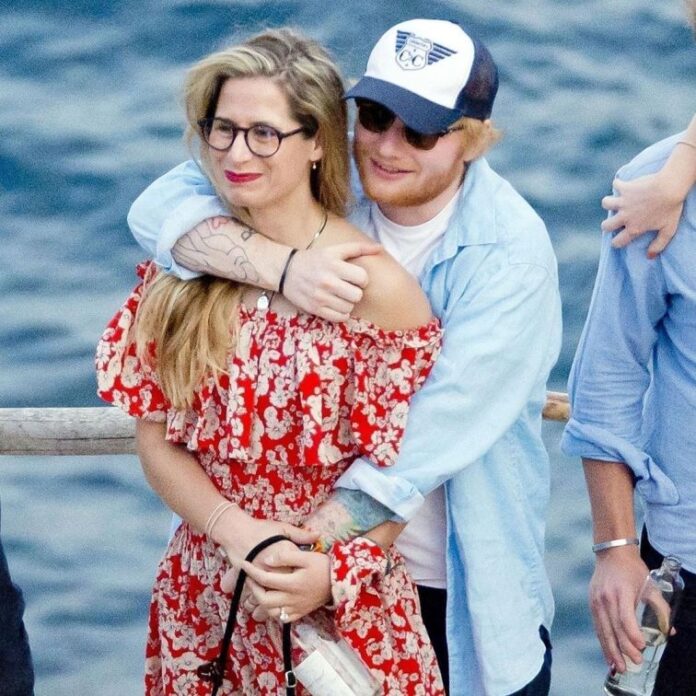 English singer and song writer Ed Sheeran and wife Cherry Seaborn are now parents to a healthy baby girl. The announcement was made by the singer through social media. Ed took his Instagram account and revealed that he has some personal news to share and that last week with the help of a delivery team, Cherry managed to deliver their healthy daughter.

The singer also revealed that they have named their daughter Lyra Antartica Seaborn Sheeran and that the mother and the child are doing fine. Ed Sheeran also requested his fans for some privacy so they could make the most of their private moment. The singer has also expressed that they are having a great time with their little bundle of joy and wish to make the most of it. Ed had posted a picture of a woolen wrap kept inside a crib with a pair of baby socks.

It was just a few weeks before when Ed had revealed that they are expecting their first child together and are ready to embrace parenthood. Ed and wife Cherry have known each other since childhood and started dating in 2015 and dating for four years. The couple got married in 2019. Cherry ahs also featured in a music video of Sheeran’s 2019 single Put It All On Me Feat. Ella Mai. Sherry was earlier in a relationship with singer and song writer Nina Nesbitt in 2012 and has also been the subject of his songs like Nina and Photograph.

Later in 2014, the singer got in to a relationship with Athina Andrelos, who works for chef Jamie Oliver. She has also been the inspiration for Sheeran’s song Thinking Out Loud. The couple broke up in 2015. Sheeran and Cherry announced their engagement in January 2018 and got married a year later. He has also been close friends with singer Taylor Swift and has collaborated with her on her albums Reputation and Red.