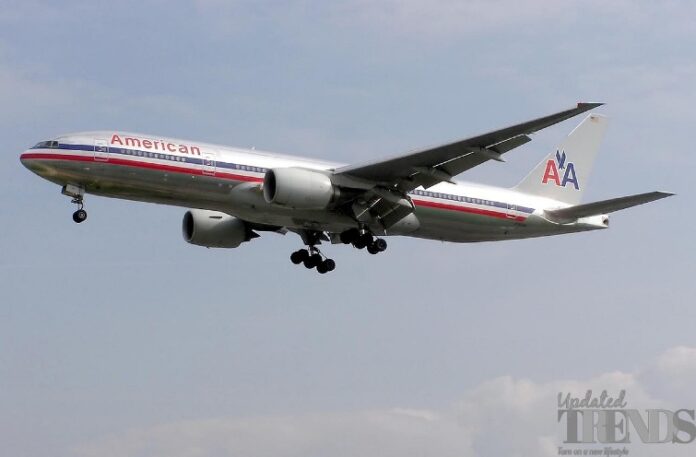 The airline sector is one of the worst hit during the coronavirus pandemic. Due to constant lockdowns in a number of nations across the globe, travel demand went down and a number of airlines are today struggling to survive. Many airlines have also announced a number of furloughs of employees and pilots so they could manage the expenses. American Airlines has announced that it will be reducing its flying capacity to 55 percent in the month of October, 2020 as the pandemic continues to weaken the travel demand.

A spokesperson from the airline said that they are working as per the constant decline in the demand and are making arrangements as their network matches in the current environment accordingly. The decision has come after the airline’s announcement that it will be furloughing about 19,000 if its employees in the month of October, 2020 after the federal aid comes to an end that was allotted to the industry under the CARES Act. The proposed furlough is likely to affect about 8,100 flight attendants and about 1,600 pilots of no agreement is reached in terms of fresh rounds of stimulus.

Moreover 23,500 employees have accepted buyouts and opted to retire early or have taken long-term leaves of absence earlier in 2020. American Airline has said that they are trying to make as many voluntary reductions as possible with the help of voluntary programs. The statement added that about 12,500 of their employees have made the tough decision to leave the company for good through the early out programs or retirement.

11,000 more members have been offered to be on leave of absence in the month of October,2020. The airline will be suspending service to 15 U.S. cities starting from October 7, 2020. It was estimated in the month of July, 2020 that the flight capacity would drop about 60 percent year by year as the passenger demand went down below the 2019 levels.