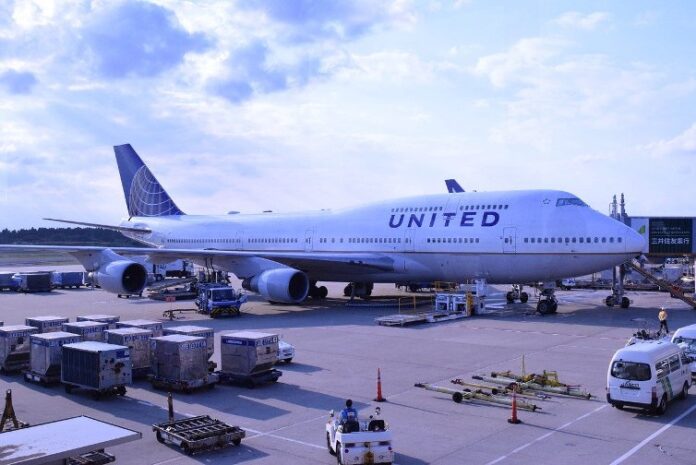 US based United Airlines has made an announcement that it is cancelling its ticket change fees for good and for majority of its passengers for the flights in the United States. This means that the customers with the United Premium Plus, United Business, Economy Plus, Economy and United First will no longer be charged with $200 which is usually charged as the ticket change fees for the passengers who are flying within the country. The new change will be applicable from January, 2021.

The ticket change fees will also be not charged for the passengers who are flying to Alaska, United States, Hawaii, Puerto Rico and U.S. Virgin Island. The customers of the United Airlines, who hold the Basic Economy tickets and international travelers can now change flights at no extra cost throughout the rest of 2020. The company made the announcement under that program. CEO of the airline Scott Kirby in a video statement said that they had often asked for feedback from their customers about how to improve their services and often they got requests to get rid of the fees to change tickets.

The CEO added that this is one of the major reasons the company decided to emit the fees and will also become the first U.S. legacy airline to get rid of it for good. Kirby has also said that the United is the only U.S. based airline that will allow all the customers to fly on the same day stand-by for free. The recent move has been taken as the airline sector is one of the worst hit due to the coronavirus pandemic when the demand for travel has gone down drastically.

Despite the nations opening up, the airline continue to struggle to maintain the expanses and earn revenues. United Airlines has taken the move to attract its customers. The airline has recently also announced that it will be furloughing 2,850 pilots between October and November 2020.