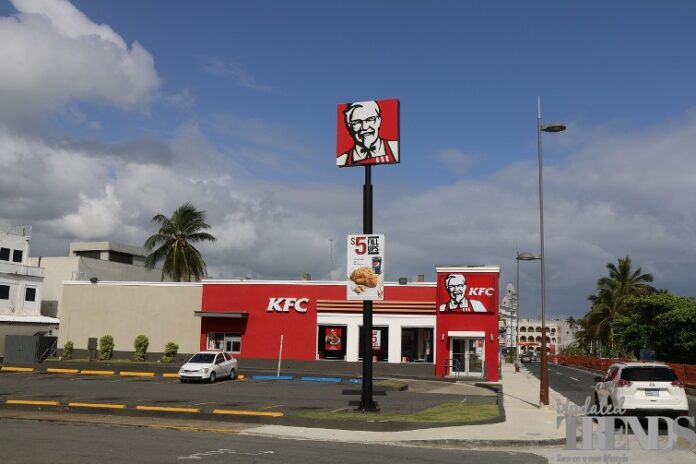 American fast food restaurant giant KFC has said that it is taking back its popular slogan “Finger Licking Good” from its brand while explaining that it does not go along with the current hygiene advice due to the coronavirus pandemic. The company said that they have found themselves in a different situation where they have to let go the iconic slogan that does not suit the current situation. The fast food giant has also said that it will be making the alterations in its packaging, but has assured that the slogan will be brought back, once it feels right.

It was in the month of March, when the KFC outlets were shut down temporarily , but now most of them have been reopened. The fast food giant revealed its new look with the help of a YouTube video that has shown the slogan on the posters and the buckets and it says, “That thing we always say? Ignore it. For now.” However, not everyone was in favour of the changes that were made to the slogan and opined on social media that a slogan cannot be a health hazard as people are already eating with their own hands.

The fact is that the phrase “finger licking” has been a cause of concern ever since the pandemic had began. It was in the month of March, when the Advertising Standards Authority had said that it received 163 complaints regarding the advertisement of KFC that had shown people licking their fingers. The complaints had mentioned that the advertisement was irresponsible as they thought that such a behavior could increase the chances of the spread of COVID-19. The advertisement in question was soon taken back by the fast food giant.