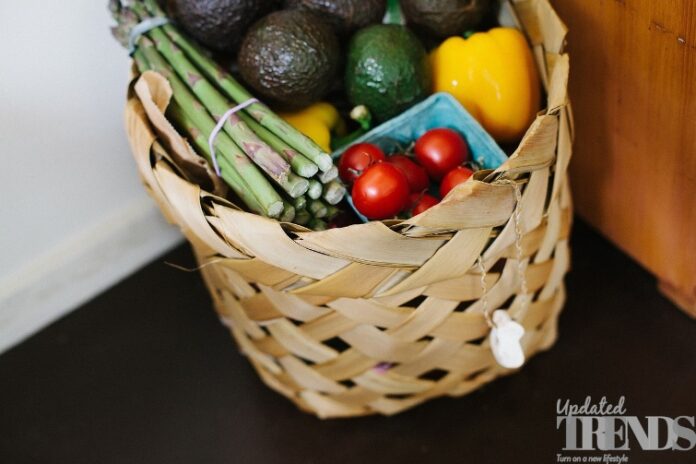 American on-demand food-delivery service DoorDash has announced that it will also deliver groceries through its app. The announcement has added that it will be delivering groceries as it has joined hands with its partners including Smart & Final, Meijer and Fresh Thym. Some of the additional stores like Hy-Vee and Gristedes/D’Agnostino will also be added in the upcoming weeks.

DoorDash has said that with the help of these partnerships, it is expected to have a delivery footprint that will cover 75 million Americans in the markets like Los Angeles, San Francisco Bay Area, Sacramento, San Diego, Chicago, Cincinnati, Milwaokee, Detroit and Indianapolis. It was earlier this year when DoorDash had started to deliver from a wide range of convenience stores. Fuad Hannon, who is the head of new verticals in the company, informed that there are already a number of grocery stores which are already a part of the DoorDash Drive program. It is a white-label service where DoorDash is responsible for the last-mile deliveries.

Hannon added that by launching grocery delivery in to the DoorDash app, is the natural extension of such efforts. On the other hand there are also a number of grocery services that also provide similar services but DoorDash promises to deliver within an hour after the order has been placed. Hannon also said that there will be no rescheduling, no waits for the entire day and no delivery slots either. And in order to achieve this spot, the company has made deep partnerships and commercial relationships with the grocery stores. They will be able to coordinate on the things like inventory management.

There will be embedded shoppers who will be hired from a staffing agency and will be responsible for shopping in each store. The groceries will be then delivered by DoorDash Dashers. The deliveries will b handled by the same Dashers who are responsible for the restaurant food delivery. The individual Dashers will be able to decide if they also want to take on the grocery deliveries as well.