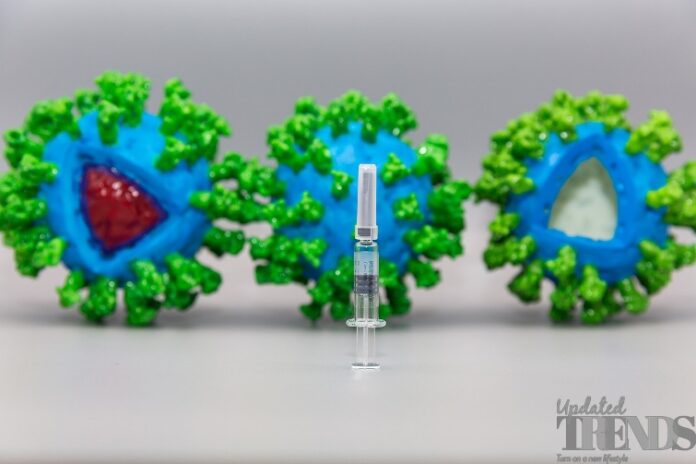 American pharmaceutical giant Pfizer is one of the drug companies in the race for making a vaccine for the coronavirus. The company has hoped that it will be able to get the emergency-use authorization from the Food and Drug Administration for the COVID-19 vaccine that has been produced in partnership with BioNTech in October, 2020.

Vamil Divan, the Mizuho senior health care analyst discussed the timeline for the drug approval on a call on August 19, 2020 with the Barron’s readers and said that they have some interim data that could be sufficient for an emergency approval in the October time frame. Going by the data that is needed even the remdesivir by Gilead Sciences was given an approval for emergency use. So there are possibilities that something could be approved by the month of October, 2020 or by the year end.

It has been predicted that by next year, a number of vaccines could be available and their rollout is expected to be very uncertain. The first doses is expected to be on the health-care workers and first responders along with those who are at high risk of complications from the disease. Divan added that by the second half of 2021, there might be plenty of vaccine supplies so that the masses could benefit. The next major effort by Pfizer is its breast-cancer treatment that is closely watched by many investors. But in the month of June, there was a disappointing news that said that there was a shortage of the stock.

However, since then the stock has been recovered in large numbers majorly due to the vaccine news by Pfizer. Things are still out of control in the absence of a vaccine across the globe. The coronavirus pandemic has lead to a number of deaths and plenty of infections throughout the globe. The United States and Italy are some of the worst affected countries in the globe.