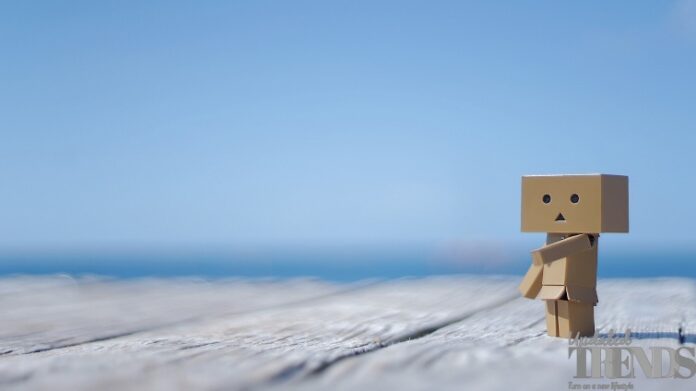 It was the coronavirus pandemic when Amazon surely was all over delivering items that included essential as well as the non-essential to people who did not want to step out. The company had to hire extra help in order to fulfill the needs and manage the overwhelming orders from customers. However, the e-commerce giant is now being investigated by authorities in Germany with allegations that it allegedly abused its position during the coronavirus pandemic.

It is the German Federal Cartel Office which is responsible for the investigation and is closely observing the relationship of Amazon with the third-party sellers on the platform. The investigation started off in April and was deemed essential after the Cartel office received a number of complaints. A spokesperson from the regulator while talking to a leading daily clarified that a private platform cannot be a price regulator or even the price police. It has also been alleged that the giant is making use of anonymous mechanisms to regulate the sellers on the platform.

On the other hand Amazon did not immediately respond to the questions. On March 23, 2020 the company had in a blog post said that it does not indulge on price gouging and its platform has been free of it since always. The investigation was first reported by Frankfurter Allegemeine Zeitung which is a German newspaper. Andreas Mundt, the president at Cartel office said that for now they are looking in to how the e-commerce giant influences its retailers pricing on the marketplace.

The regulator also revealed that the e-commerce giant has given a statement after it was asked some questions and the statements are currently being considered. For Amazon Germany is its second largest market after the United States. The Cartel Office responsible for the investigation can fine companies millions of euros and has not yet commented on how long the investigation would last. Amazon in the past has blocked a number of sellers who listed their products after inflating their prices.