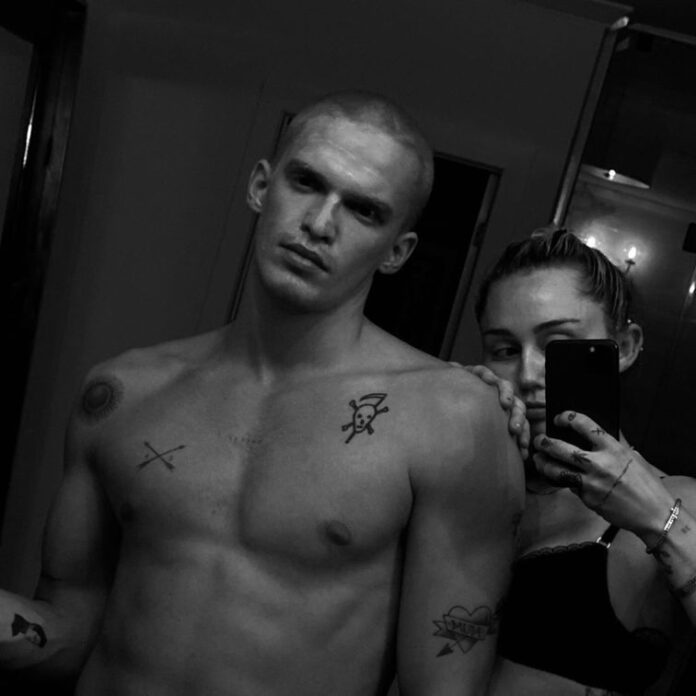 American singer and songwriter Miley Cyrus and Australian singer and song writer Cody Simpson have called off their relationship. The news of their breakup surfaced just hours after Miley’s first single from her album Midnight Sky was out. The couple had dated for less than a year and have now gone their own ways. The news came out early on August 14, 2020 during the wee hours, just a few hours before she was about to release her single.

Reports claim that Cody Simpson was the first person to initiate the break up and it had already happened a few weeks before. Miley and Cody came together and started dating in October, 2019 which was shortly after she broke up with TV star Kaitlynn Carter. The reason behind the break up of Miley and Cody remains a mystery. The split surely comes as a surprise as Cody had just last week shared a selfie with Cyrus while sitting in the car.

Cody captioned that he is in love with his best friend. The Australian singer in an earlier interview had also confessed that he was happy being with Mile. Cody had appeared on The Kyle and Jackie O Show when he had talked about his relationship with Miley and said that they keep each other in a good place which makes their relationship healthy.

Ever since they started dating, the couple often indulged in social media PDA while treating their fans. Miley has always been in the news for the number of relationships and controversies. She got married to Liam Hemsworth in December 2018. But within a year, in August, 2019 Cyrus announced her separation and their divorce was finalized in January 2020. Miley has also been in a relationship with Nick Jonas which also lasted for about a year and a half. She also dated model Justin Gaston for nine months and their relationship was called off in 2009.