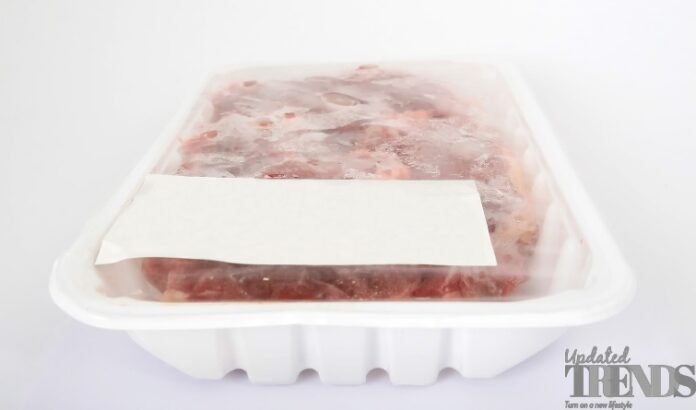 After the human transmission of the novel coronavirus, new evidence has indicated that the virus could also spread through frozen food. Two of the cities in China have found traces of coronavirus in the cargo packages that imported frozen food. The information on the virus contamination was given by the Chinese authorities. The frozen chicken was imported to the Southern city of Shenzhen from Brazil. Samples were taken from the outer packaging of the frozen Ecuadorian shrimp.

Authorities from Shenzhen have claimed that the chicken came from the plant that is owned by Aurora, which is the third largest poultry and pork exporter in Brazil. While the coronavirus cases continue to grow across the globe, the recent report has raised concerns that the disease can also spread on the surfaces and eventually enter the food chain. It was just a few days back officers from New Zealand are investigating that the fresh cases in that recently surfaced were imported through freight.

Scientists have said that viruses can survive up to two years in temperatures of minus 20 degree Celsius , but still there is no strong evidence of the spread of coronavirus through frozen food. Meanwhile Mike Ryan, the head of the emergency program at the World Health Organization has said that people should not be scared of the food, food packaging or the delivery of food. Even the U.S. Food and Drug Administration and Agriculture Department has said in a joint statement that there is no evidence that people can contract COVID-19 from food packaging or food.

About the Shehzhen incident, the authorities traced and tested everyone who might have come in to the contact of the contaminated food and all the results turned out to be negative. An official at the Brazilian meat exporter said that it is tough to claim at which point the frozen chicken could have got infected.