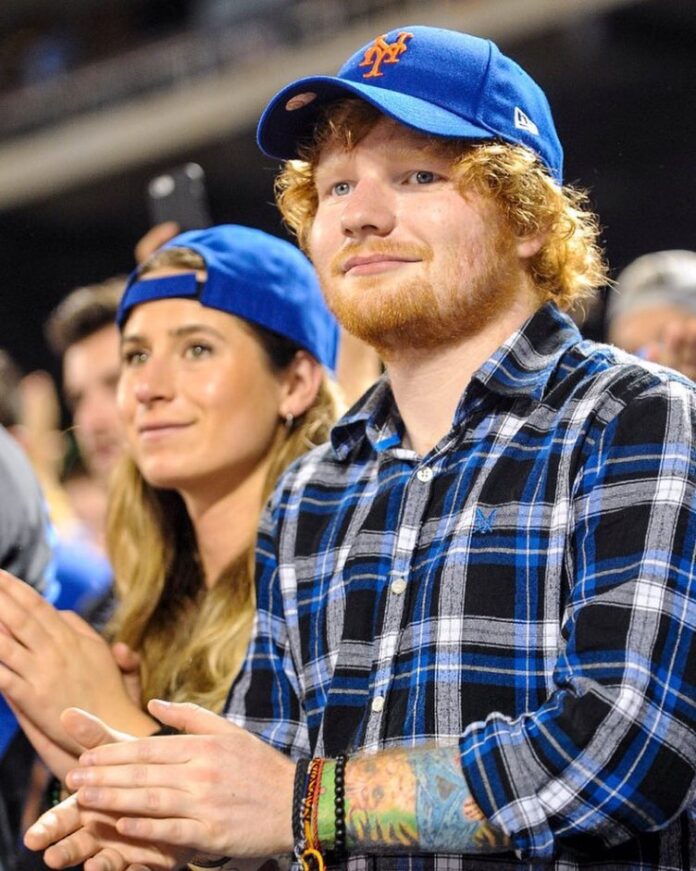 English singer and songwriter Ed Sheeran had a while back had announced that he is taking a break from music after he worked constantly since the year 2017. Ever since his announcement the singer has been keeping a very low profile and hardly has any interaction with his fans. During the lockdown, Ed spent quality time with wife Cherry Seaborn at their Suffolk home. Now for some good news for the fans of the singer, reports claim that the couple is now expecting their first child together.

Amidst reports of a new family member on the way, the couple is reportedly overjoyed and is excited to welcome the little one. Ed and Cherry have made the most of the lockdown time which allowed them to maintain a low key and they did not have to reveal much about it. But now that the time has come closer, the couple has now started to share the happy news with their close friends and family members. Ed and Cherry are currently busy making the last minute preparations for the new family member to arrive at home. Cherry has been the inspiration for his song Perfect.

The baby is due to be delivered by the end of summer, 2020. It is surely a very happy time for the couple and their friends and family are equally excited to welcome the new member in the family. Sheeran and Cherry have been friends since childhood and started dating in July 2015. The couple got engaged in January 2018. Cherry had also made a cameo appearance in the 2019 single Put It All On Me featuring Ella Mai.

Ed Sheeran has earlier been in a relationship with Scottish singer Nina Nesbitt in 2012, who had also featured in his music video for the single Drunk. In 2014 he got in to a relationship with Athina Andrelos, who works for chef Jamie Oliver. However, the two parted ways in February 2015.