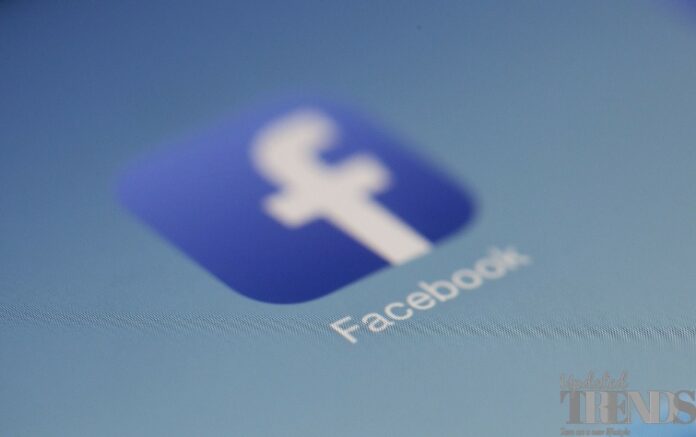 The coronavirus pandemic is a time when social media became a thriving place for the spread of misinformation. However, companies have constantly been making efforts to emit all the false information from the respective platforms. Social networking giant Facebook on August 11, 2020 said that it has removed about 7 million posts during the second quarter for sharing false information about the novel coronavirus.

The company added that the content that it removed included the ones that promoted fake preventive measures and some exaggerated cures. The date by Facebook was released as a part of the sixth Community Standards Enforcement Report that was introduced in 2018. The new policy was introduced by Facebook with stricter decorum rules after the massive backlash that it had received in terms of handling the fake content online on its platforms.

Facebook has also said that it will be inviting some external experts who will be on an independent basis reviewing the metrics that are used in the report starting from 2021. The social media giant removed 22.5 million posts that had hate speech on the app in the second quarter which went up from 9.6 million during the first quarter. Facebook has also deleted 8.7 million posts that were connected to the extremists organizations compared to the 6.3 million in the earlier period.

The social networking giant also revealed that it mostly depended on the automation technology that reviews the content posted online in the months of April, May and June, 2020 when the coronavirus was at its peak in a number of countries. This was the month when there were very less viewers from the office due to the pandemic lockdowns. The company has also assured that it is expanding its hate speech policy that will include the content depicting blackface or the stereotypes about the Jewish people who control the world. Many of the politicians in the US caused a stir by donning blackface that was a practice of the 19th century.