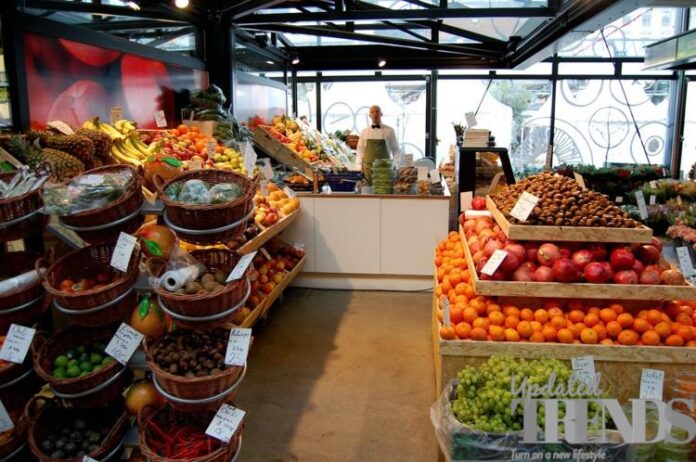 Carrefour is a popular supermarket operator in Saudi Arabia and its online orders spiked by 917 percent between January, to June 2020. Even the United Arab Emirates and Egypt noticed a surge by 257 percent and 747 percent respectively in the same period. Alain Bejjani, the CEO of retail giant Majid Al Futtaim said that online grocery orders have been soaring since the pandemic started, but they have been growing even before that. Bejjani has opined that the trend of online shopping for grocery could continue even after the pandemic.

Even a survey has shown that grocery delivery has shown a 31 percent increase in users living in the United Arab Emirates. Majority of the users who do inline grocery shopping have said that they would continue this practice even after the health crisis comes to a conclusion. Similar trend was also seen in Saudi Arabia. So on an average about 200 percent to 220 percent of increase is seen in a number of online customers on an average across the region and it also seems promising.

It is also predicted that other sectors including cinemas, hotels and the aviation sector are expected to have a very slow recovery. Bejjani has also said that the activities might return to pre-pandemic levels after vaccine is introduced or in the first half of 2021.