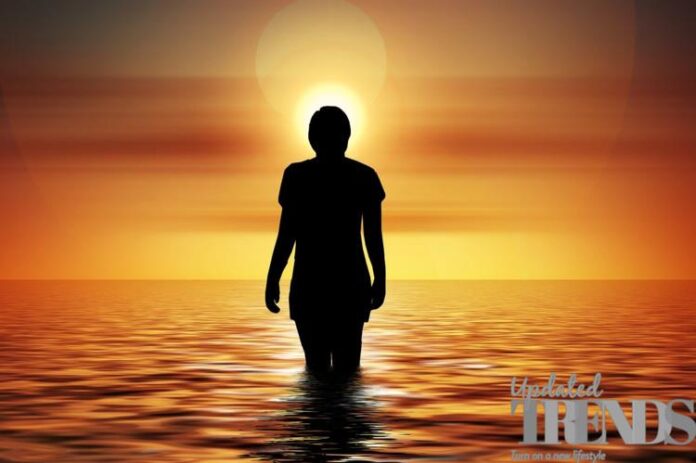 The coronavirus pandemic has affected the lives and economies of many people and nations respectively. While a number of sectors have been affected by this, many individuals have also been severely affected. For Instance, there are a number of people who have lost their jobs or are getting half of the salary that they used to get. This situation has also led to a number of suicides across the globe. The figures are alarming in the United States. But now there is a ray of hope as Johnson & Johnson has come up with a nasal spray Spravato that has been approved to be used for a nasal spray which can be used as an anti-depressant for actively suicidal people.

It is the first of a kind anti-depressant that has been approved for the mental health of the Americans. The approval has been given by the Food and Drug Administration. It is a quick-action nasal spray that can be available to the people who have suicidal thoughts or have a plan to put it to action. About 11 to 12 percent of Americans suffer from a major depressive disorder.

The drug got its first approval in March 2019 and since then it has been used by about 6,000 people for treatment of resistant depression. It was brave of Johnson & Johnson to include people who actively contemplate suicide, who are otherwise excluded from trials. It has also been said that the basic idea behind the drug is to work faster. There have been earlier anti-depressants that can take about weeks to work and Spravato has the ability to work quickly.

It was noticed that the patients who took the drug had a rapid reduction in the severity of their thinking. America has been like capital in terms of suicide crisis even before the pandemic started off. There has been a rising rate of about 30 percent from 1999 to 2016.