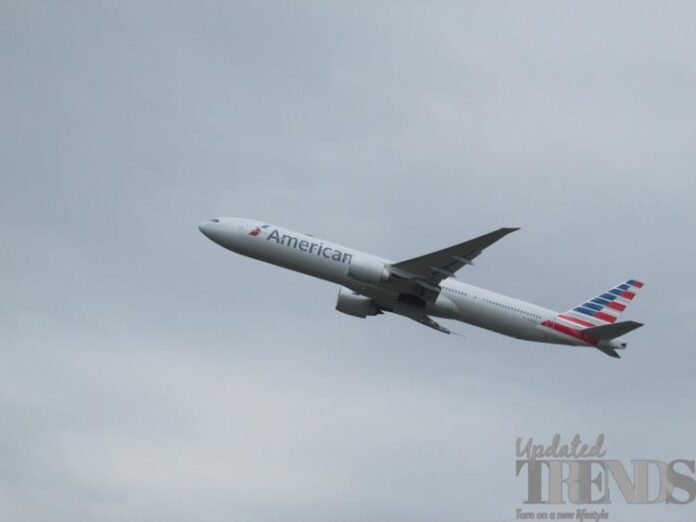 An important announcement has been made by American Airlines on July 16, 2020. The airline has said that it would be issuing Worker Adjustment and Retraining Notification notices to about 25,000 of its employees. The decision has been taken considering that the support from the government would be withdrawn on September 30, 2020 and no hint has been announced in terms of the second round of industry support.

It was on July 15, when the letters to the employees mentioned that it was beginning to issue notices to the unions and the represented team members in some of the states. Such notices will be sent by the Airlines as it plans to be overstaffed by about 20,000 employees. The employees will be receiving the notices about the potential furloughs. Moreover, the American Airlines is also offering its employees with additional extended leaves or early out programs.

However, it has to be clarified that though the airline is sending out 25,000 notices to its employees, but that does not mean that all the 25,000 employees would be furloughed. Meanwhile, the airline will be working closely with the union to reduce the number of furloughs by offering extended leaves and early-outs. There are also chances that the travel demand in near future might change and improve due to which the number of furloughs might reduce drastically.

It was earlier in 2020, when CEO Doug Parker had stressed about the need for the airline to be fall ready. While the pilots will have to face some furloughs, such employees are expensive to be trained and sometimes they are also difficult to be found. That was why Parker had stressed about needing a pilot in June next year would mean to keep them through the fall. The pilots are also issued with the WARN notices for the reason that the airline has decided to retire the aircrafts including 767s, 757s, A330s and E190s.