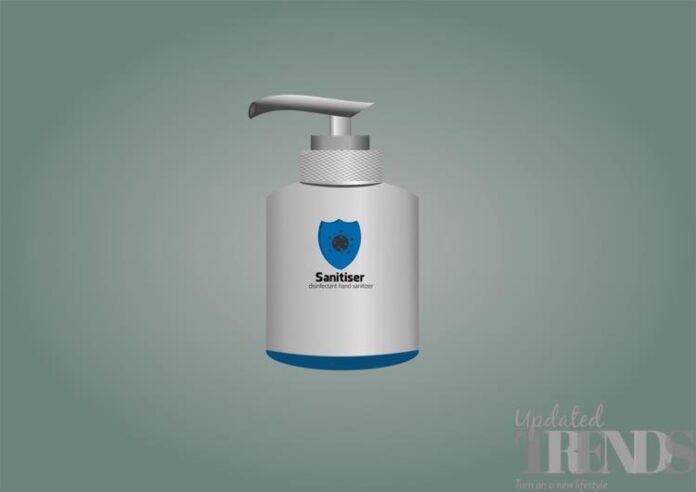 More than 65 of the sanitizer products have recently tested positive for the content known as methanol that has the ability to be poisonous if it is absorbed by the skin or is ingested. Reports say that most of the products are manufactured in Mexico and the recalls have been initiated by the manufacturer or the distributor. The items with the toxic chemical were launched in the market when the demand for sanitizers was at its peak and the risk was high. More consumers were then relying on the products to help save themselves from the infection during the pandemic. The virus has affected a number of countries across the globe and has also put a major impact on the economies, leaving a number of people jobless.

It was in the month of March, 2020 when the demand for sanitizers had sky rocketed and people started to panic buy such items as they wanted to stock up for the period of the pandemic. The FDA soon started updating the list that climbed to 59 products as of July 12, 2020. It was in the month of June, when the regulator had noticed an increase in hand sanitizers that contained ethanol but had also tested positive for containing methanol contamination.

The FDA has said that methanol is not an acceptable active ingredient for hand sanitizers and should not be used due to its toxic effects. It is a toxic alcohol that is used as a solvent and pesticide and also as an alternative fuel source.