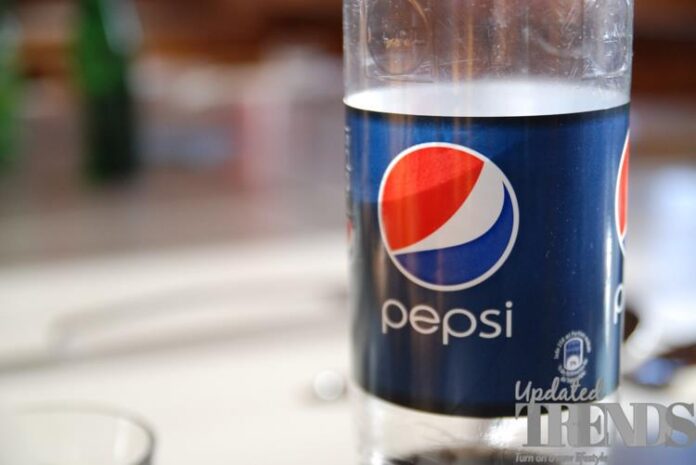 Usage of plastic by different companies especially the beverage ones have been criticized in recent times as they contribute towards the plastic debris that is polluting the oceans and causing a lot of disturbance in the ecosystem. In order to address this issue, the companies have been looking forward to develop a paper bottle that can hold liquid substance and could be 100 percent PET free. But the development of such a substance hasn’t been easy.

Now venture management company Diageo and Pilot Lite have launched Puplex Limited which is a packaging tech company. They have developed the world’s first 100 percent plastic-free paper-based spirits bottle which is made completely from sustainably sourced wood. The bottle is expected to be introduced with Johnnie Walker scotch whiskey in early 2021. Ron Khan, the vice president of beverage packaging for PepsiCo while talking to a leading daily said that such challenges based on packaging and plastic cannot be solved by a single company.

Khan added that they have been looking forward for a lot of companies to come together to solve such problems. PepsiCo is expecting to introduce the pilot branded paper bottles with the tech by Pulplex to be introduced by 2021. Khan also said that liquids are not natural bedfellows and from the research point of view, a lot of work needs to be done to make it possible.