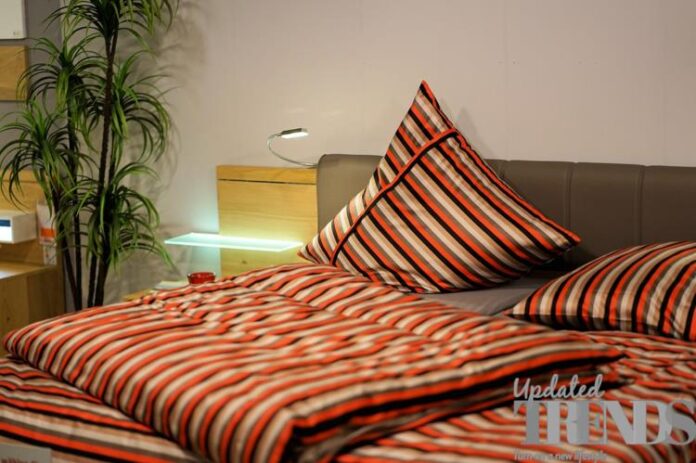 American based merchandise retail giant Bed Bath & Beyond announced on July 8, 2020 that they are preparing to shut down. The retail chain also operates other sub-brands like Christmas Tree Shops, Buybuy Baby and Harmon Face Values. The company revealed that it would be mainly closing its Bed bath & Beyond stores and will begin the process later in 2020.

The announcement from the company has come along with their announcement of their quarterly earnings report that was done on July 8, 2020. However, so far it is not clear as to which store it will be closing in particular and the company has not responded on that perspective. Like many other stores Bed Bath & Beyond was also forced to shut down its stores due to the coronavirus pandemic. Mark -Tritton, the Chief Executive of the company in a statement said that the impact of COVID-19 has been felt across their business during the first quarter and it has also suffered a loss of sales due to the pandemic as the stores remained closed.

As of May 31 the company in total operated 1,478 stores that included 955 Bed Bath & Beyond stores. The company has earlier shut down 21 if its stores during the first quarter that came to an end on May 31,2020. The decision to permanently close the stores is a part of its restructuring plans that will help to rebuild and growth the business due to the impact that it has received on account of coronavirus pandemic.

Tritton has added that the company will surely emerge out of its crisis and emerge stronger due to the strength of its brand its people and its balance sheet. However, the company has been in a crisis even before the virus had hit the United States. It was in January, when Bed Bath & Beyond had given up on meeting its earlier financial targets for investors. At that time Tritton had called the results as unsatisfactory.