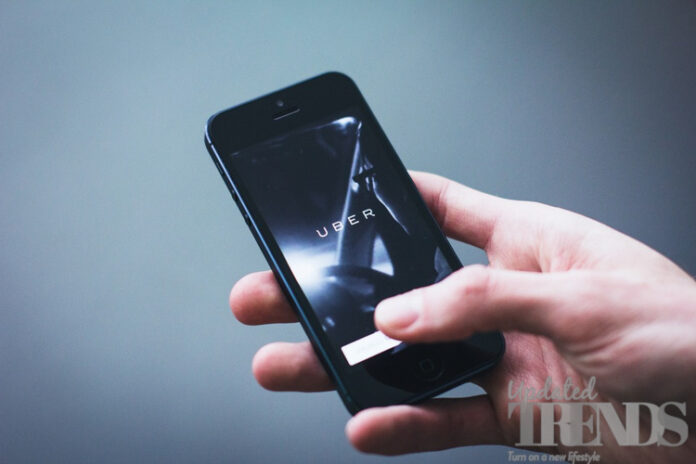 The United States and Canada are facing a sudden surge of COVID-19 cases. Ride hailing giant Uber has announced that it is extending its mask policy that will require the passengers and the drivers to cover up indefinitely. It is a part of Uber’s “No Mask No Ride” rule, that will require the riders and the drivers to wear a mask mandatorily. The drivers and the riders of Uber in the United States and Canada will have to keep their nose and mouth covered for the entire duration of the trip.

A spokesperson from Uber, while talking to a leading daily said that they have extended their “No Mask No Ride Policy”, which is the right things to do under the current circumstances. The spokesperson added that they wish to send a clear message to all those who use Uber that they have a role to play to keep each other safe. It was in the month of May when the ride hailing site had announced about its policy and had then said that it would remain in place till the end of June, 2020.

But soon the policy of the company was extended and guidance from the Centres for Disease Control and Prevention and the World Health Organization was sought. Both the organizations continue to recommend that the face should be covered that would help to stop the spread of the virus and would also help to prevent the rising number of patients in the nation. It was on July 2, 2020 when the new cases of the virus went up to 50,000 in a single day.

The “No Mask No Ride” policy was announced by Uber and was conveyed through TV commercials and across all the social media channels. The company also requires the drivers to take a selfie with the app that helps to verify that they are covering the face.