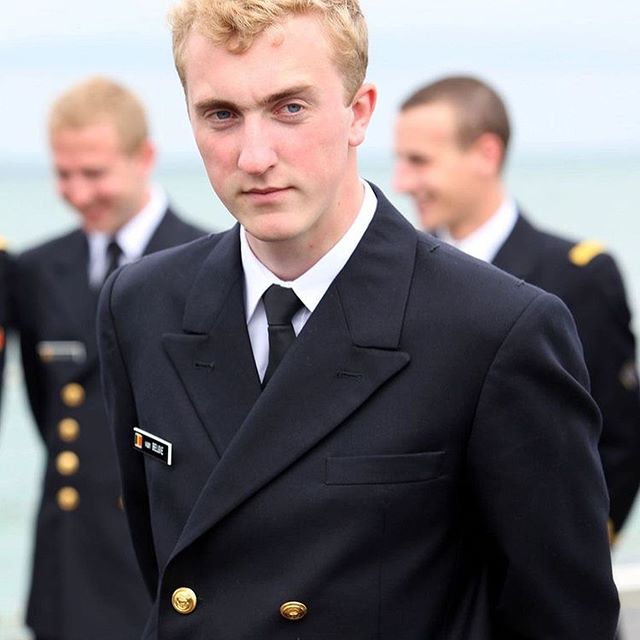 Prince Joachim, a prince in Belgium, tested positive for coronavirus recently. However, his positive report came just two days after he had attended a social gathering in Cordoba, Spain. The 28 year old young prince is a nephew of King Philippe of Belgium and had attended a social gathering which included the family of his Spanish female friend. Prince Joachim apologized soon after he had tested positive.

A statement from the 28 year old mentioned that he apologized for travelling and also broke the quarantine measures. It added that he did not attend the event to offend or disrespect anyone in these difficult times and regretted his actions and accepted consequences. On May 24, 2020, Prince Joachim travelled from Belgium to Spain and attended a social gathering which had about 12 to 27 guests on May 26, 2020.

Talking about Spain, the government has declared a state of emergency and the travelers who are arriving in the country are expected to undergo a quarantine period of two weeks. Moreover, gatherings of more than 15 people who do not live together are not permitted and the rules are under the confinement rules that are placed in Cordoba. After the incident, the authorities are now conducting an investigation to know if the social event in question had more than 15 people.

Rafaela Valenzuela, the spokeswoman for the Spanish government said that the regional health authorities have informed the government that the event could have had up to 27 attendees. The police in Spain have the rights to fine people who are breaking the confinement laws. The fine amount can vary across the country. So far several hundred thousand fines have been issued ever since a state of emergency has been declared in March. The prince in question is now under isolation and has only mild symptoms. Spain has registered about 239,000 confirmed cases of coronavirus and more than 27,000deaths have been reported.