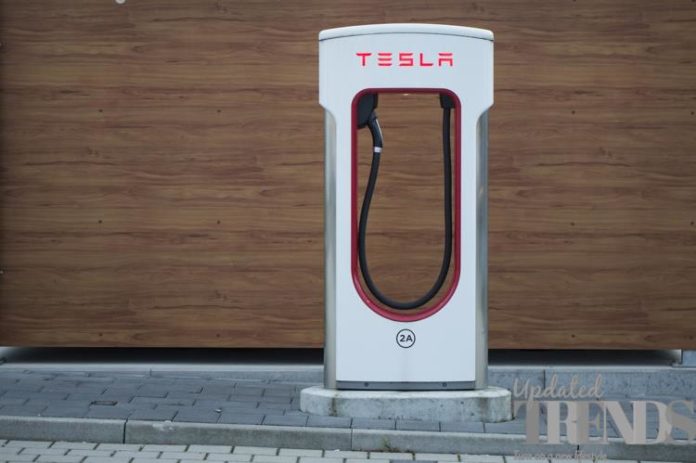 As the situation related to the coronavirus worsens, Tesla Inc. is one of the many companies who have been hit due to lockdowns. American auto giant Tesla inc. has announced that it is all set to furlough all the workers who come under the non-essential segment. The company said that it will also be implementing salary cuts as its U.S. production facilities have been shutdown due to the outbreak of coronavirus. Tesla has also said that it is planning to resume with normal operations from May 4, 2020. The information came out as it sent emails to its employees in the U.S.

Tesla has stopped production on the temporary basis at its San Francisco Bay Area vehicle as well as the New York solar roof tile factories on March 24, 2020. The emails that were sent to the employees had mentioned that the decision was made as a measure to manage the costs and get help in future plans. However, Tesla is yet to respond to a request to comment. The coronavirus pandemic has deeply affected the United States with many deaths that have been reportedly so far. From April, 13, 2020, payment of the salaried employees will be reduced and the changes will remain in place till the second quarter ends.

The Sole U.S. factor of Tesla has more than 10,000 workers and annually produces about 415,000 units. The recent suspension of the production has affected the Model Y sport utility vehicle that was expected to be manufactured at the facility.