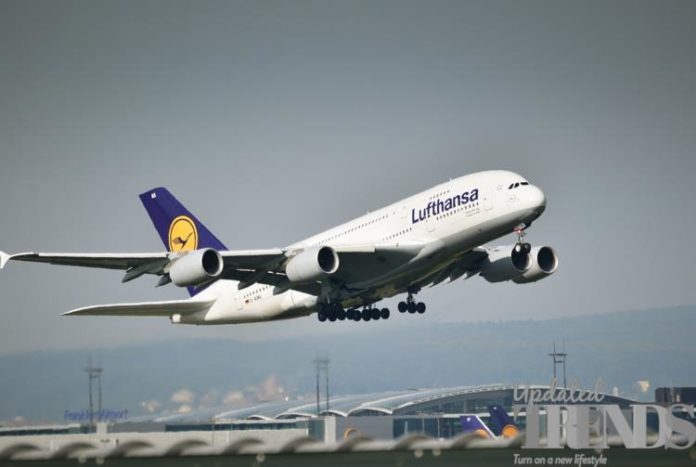 German airline Lufthansa has announced that it is reducing the size of its fleet. However, the decision is not taken on a temporary basis but will be permanent. It is shutting down one of its low-cost carriers and has also warned the aviation sector that it is going to take many years to recover from the coronavirus pandemic. Lufthansa is the owner of the national carriers operational in Austria, Switzerland, Belgium and Germany. The company in a statement on April 7, 2020 said that it is withdrawing not less than 43 of its aircrafts which accounts to 6 percent of its fleet. It is thus grounding its budget airline Germanwings.

Lufthansa, as per its assessment, has said that it is going to take many months till the global travel restrictions are lifted and would take years till the demand for air travel gets back to normal. Based on the assessment Lufthansa has decided to reduce the capacity of its flight operations and administration in long term. The pandemic across the globe has restricted travel and has threatened to leave the airlines bankrupt. Apart from Lufthansa, many carriers have grounded about thousands of planes and has also suspended the short-term flight schedules. The workers of the airlines have also forced to stay home with unpaid leave.

The aircrafts that are permanently decommissioned include 13 Airbus aircrafts and five of the Boeing 747-400 aircrafts. Even the 11 Airbus A320 aircrafts will be withdrawn from the short haul operations. The decisions are also going to reduce the capacity of the hubs of Lufthansa located in Munich and Frankfurt.

Lufthansa has also said that the Swiss International Air Lines will be taking efforts to adjust its fleet by delaying the deliveries of the fresh short haul aircraft and that would potentially phase out the older aircrafts before schedule. Travel ban due to lockdowns across the globe has severely affected the airline business.