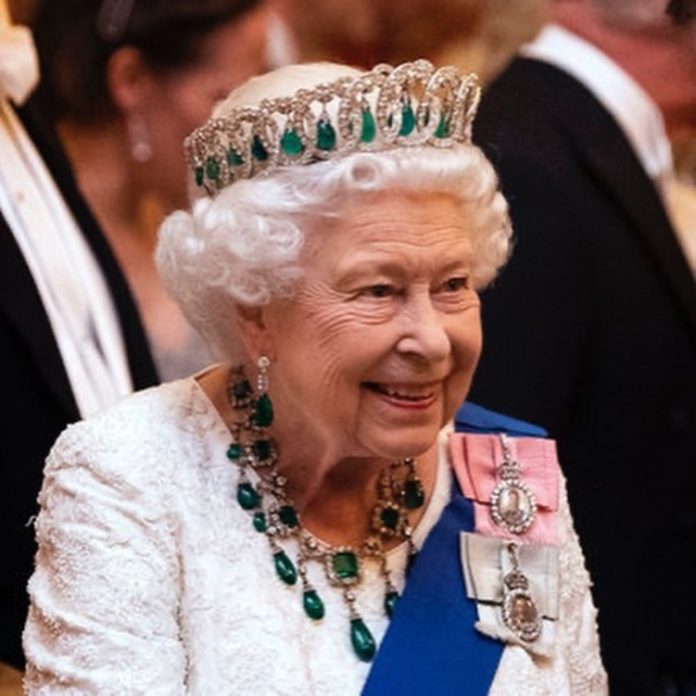 United Kingdom is also one of the countries which has been affected by the cornavirus pandemic. The virus has so far claimed lives of about 4000 people so far and this is when Queen Elizabeth II has come out in open and given a speech while addressing the population of the UK. The Queen in her pre-shot video speech has motivated the citizens and ahs talked about the disruption that has been caused due to the virus. The passionate speech delivered by the Queen has seen has talk about the financial difficulties and the massive changes that it has brought to the everyday life.

The Queen went ahead and thanked the NHS workers as they are the one who have risked their lives and treating the COVID-19 infected patients while their family members are at home praying for their wellbeing. The monarch urged the citizens to remain united as staying united will help to solve the problem and that they will soon be able to overcome it. The Queen also appreciated the #ClapForCarers initiative and called it as a thoughtful gesture by the citizens towards the frontline workers working day and night and risking their lives. The monarch added that the efforts will be remembered as an expression of the national spirit. The Queen also appreciated the efforts made by people who are helping the ones in need and are in need of food medicines or financial aid.

Queen Elizabeth II also talked about people who are following self-isolation, which has given many people an opportunity to slow down and indulge in prayer or meditation. She also talked about the importance of self-isolation and called it the best measure for the current situation. The Queen added that they have faced a number of difficulties in the past, but this one was different as they have joined with other nations, who are also dealing with the same issues.