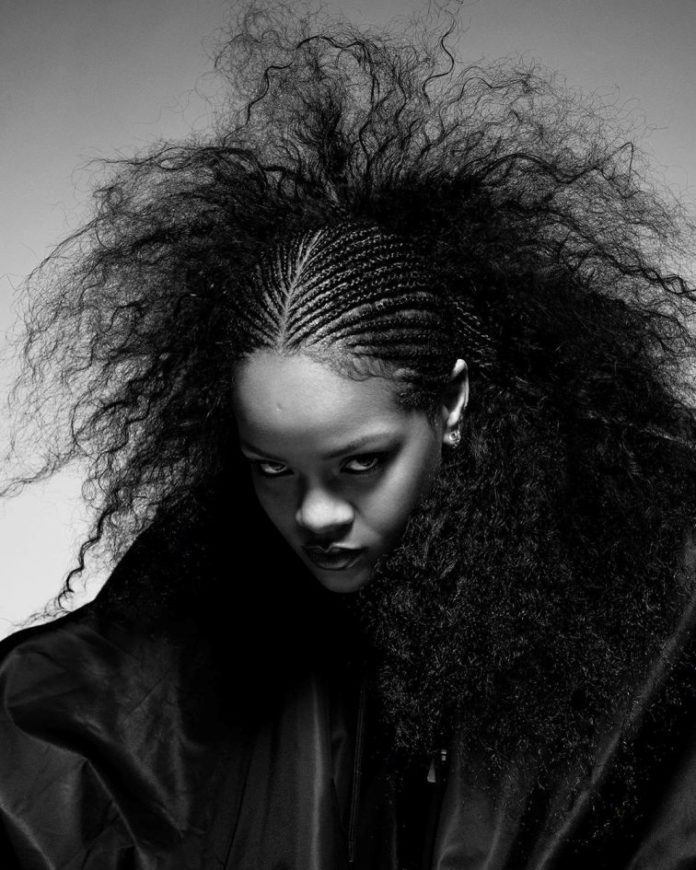 While many companies are facing a downfall in their respective businesses, seems like Barbadian singer Rihanna has no plans to stop. While the singer has taken a break from creating music, she has got down to do some business. Rihanna confirmed that she is all set to launch her own skin care products known as Fenty Skin. The singer launched her own beauty line in 2017 and went on to launch her own lingerie line known as Savage x Fenty, which proved to be a competition to the existing giant Victoria’s Secret.

Rihanna did not stop there and then went on to launch her own luxury brands and joined hands with LVHM, which is the parent company to Louis Vuitton and launched Fenty Mansion. She also became the first ever black woman to begin and run her own luxury line. At the age of 32, the singer then confirmed that the Robyn Rihanna Fenty announced that she is all set to venture in to skin care and her fans could not stop gushing about it. The news was also confirmed by the singer in a May 2020 issue of British Vogue.

However, the singer has not yet revealed anything about the date of launch of her skin care line but did get candid about the way she handles every aspect of the brand that she owns. Rihanna revealed that she takes efforts to write the copy for the website, the product description, color names and product names. The singer added that she surely has a big team that works behind her but she has a different tone completely and does not depend completely on them.

While the news surely seems great for the fans, it might not drop any time soon due to the ongoing coronavirus pandemic. Coronavirus has led to lockdowns in many cities across the globe, which has led to massive economic crisis.