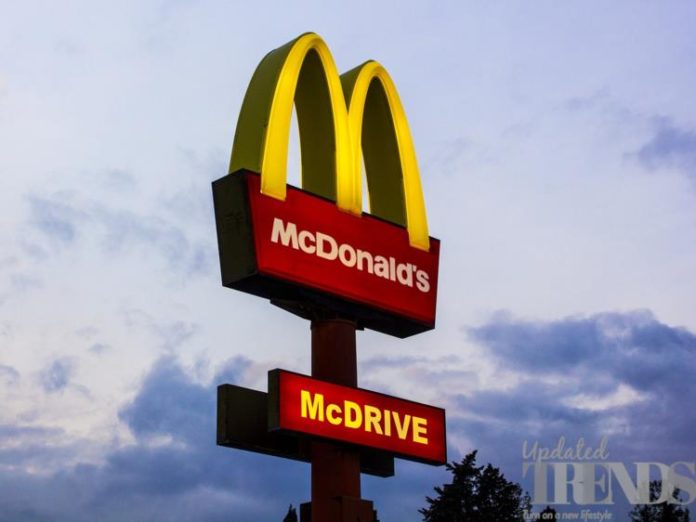 Due to the ongoing coronavirus pandemic the entire world is dealing with, businesses are facing a tough time surviving. While the eradication of the epidemic might be a distant scenario, some measures have to be taken to make temporary arrangements. Fast food giant McDonald’s is making one such arrangement by pulling off some of its less popular food items on its menu. The changes are being made to make the operations easy and will also help the franchises and local restaurants to concentrate on some of the popular choices.

The announcement was made by Bill Garrett, the senior vice president of US operations at McDonald’s in a statement that was released on March 25, 2020. A few alterations have been made in the menu that will simplify the operations in the kitchen as well as the crew that is working. It will also help the staff members to give the best possible experience to the customers amidst crisis. Garrett has assured that the change is only temporary and added that they will be evaluating the situation on a regular basis and will be regularly looking back in to their original menu as soon as possible.

The fast food giant has rolled out its popular all-day breakfast menu and includes its Egg McMuffins which are loved by the fast food lovers. The menu also includes sausage biscuits and hashbrowns all that were introduced in October 2015. Meanwhile, McDonald’s has closed all the seating and play areas for its customers that happened last week and such closures were also followed by other restaurants, businesses, schools to avoid the spread of coronavirus.

McDonald’s has in a statement announced on March 16, 2020 that it is closing its seating areas that includes the use of self-service beverage bars and kiosks. However, the fast food giant continues to serve its customers by Mobile-order & Pay, Drive Thru, McDelivery or Take-out.