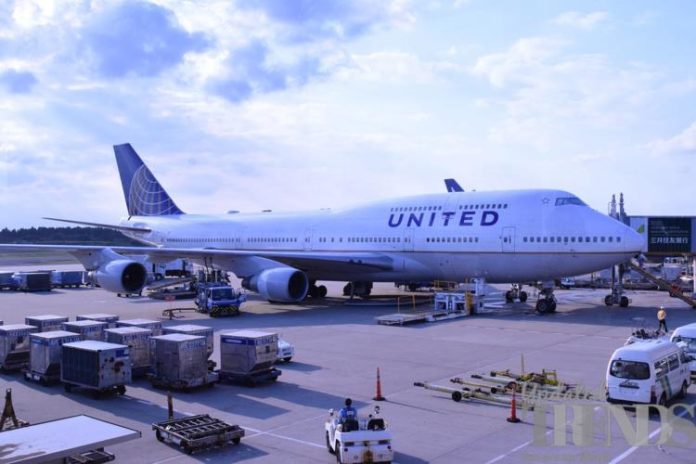 Each and every sector in the world is forced to take stringent measures to deal with the ongoing coroanvirus pandemic. The airline sector is not behind and is doing everything to stop any further spread of the virus which is claiming lives across the globe. The United Airlines has now slashed domestic flights from March 25, 2020. The measure has been taken as the travel industry continues to remain one of the major carriers of the virus and is also doing everything to deal with it.

The announcement by the United Airlines mentioned that it will be curtailing flights throughout the United States by 52 percent which marks a further reduction from the earlier 42 percent. The recent cuts in flights is the latest for the United States. The airline had earlier announced that it would cut its international flights by 90 percent and will only be offering service six times everyday to the countries like Middle East, Europe, Asia, Australia and Latin America. The United Airlines in a statement added that their overall capacity will be down to 68 percent.

The airline added that it is in talks with the U.S State Department and the city governments in terms of the operations to the destinations where there are travel restrictions. The talks are also on to bring back any American nationals who are stranded abroad.

Meanwhile the United States is having a tough time while dealing with the virus as the number of deaths in the country has crossed 900 with more than 60,000 infections that have been officially recorded. The state of New York alone has recorded more than 30,000 infections and more than 300 deaths. Most of them are from New York City. One of the major reasons of such a rapid spread of the virus here was that the order to stay at home did not take effect till March 22, 2020 and even the schools were not shut down until March 15, 2020.