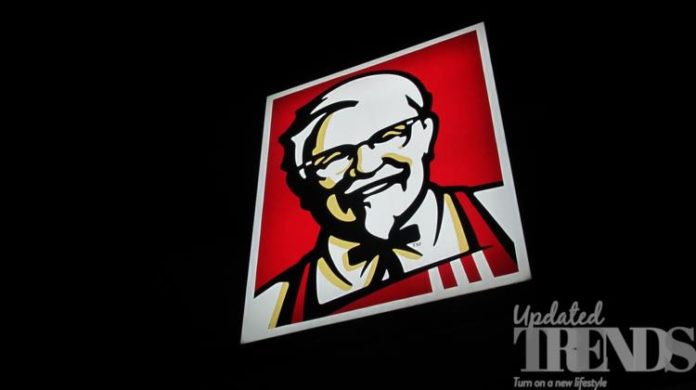 Coronavirus has been declared as a pandemic as it has infecting people across the globe. As a safety measure, people are being warned about maintaining proper hygiene and immunity to stay safe from the virus from infecting you especially when you are at public place. Amidst such a situation Kentucky Fried Chicken also known as KFC has taken back advertisements that has used the brands slogans “Finger Licking Good” in the UK. The advertisements have been taken back after the Advertising Standards Authority (ASA) received a number of complaints regarding the new ad that was launched about two weeks back.

About 163 complaints were received by the ASA from the viewers after the ad went on air on TV. The commercial is known as Piano and has shown a number of people licking their fingers while they are enjoying a meal at public places. The viewers who have placed the complaints have called the advertisement as irresponsible as it has all the potential to increase the chances of the spread of the coronavirus. But KFC was also quick and responsible to take back the campaign even before the ASA had informed the fast food chain about the concerns expressed by the viewers.

The fast food giant has so far not responded over the progress but has assured that it is withdrawing the ad and is cooperating with the remedies taken for the pandemic. A statement from KFC said that it does not seem like a right time to air such a campaign due to which they have decided to take back the campaign and have also stopped airing the ad. KFC also clarified that they are proud of the campaign and would soon bring it back on a later date.

Even Hershey’s has also pulled back an ad that has shown people hugging and shaking hands. People across the globe are appealing to avoid a handshake and a hug to avoid the spread of infection.