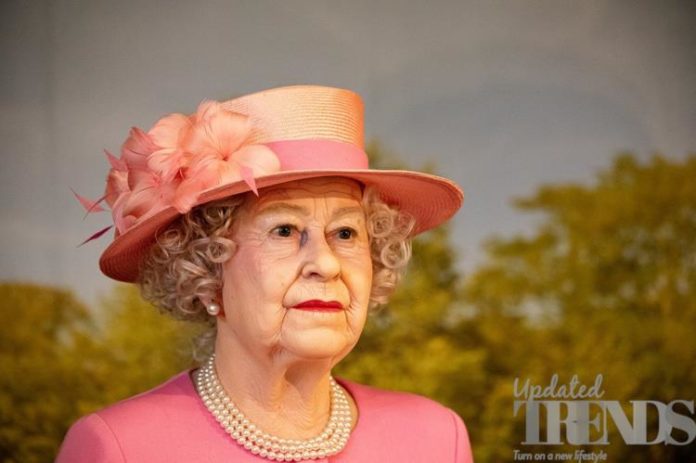 The coronavirus scare has also reached England and the Royal family is also concerned about the ongoing epidemic. Amidst the outbreak and as a safety measure, Queen Elizabeth and Prince Philip have been taken out of the Buckingham Palace and have been taken to the Windsor Castle due to the ongoing virus fear. Plans are being made ton quarantine Queen Elizabeth and Prince Philip at Sandringham, if the outbreak goes out of control in the city.

However, things so far are under control and the Queen is also in good health, but the decision to shift her to isolation was taken as a precautionary measure. Reports say that most of the staff members are under a panicky situation due to coronavirus. It is a trend that the Palace hosts a number of visitors that include politicians and dignitaries and the Queen has met a lot of people in recent times. But since she is just a few weeks away from her 94th birthday, advisers have opined that it is best to keep the Queen away from the limelight for a while.

Since the Buckingham Palace is in the middle of London, it seems to be a much dangerous place for the Queen to be and also has a bigger staff when compared to other estates. More reports say that so far there have been no positive cases or suspects so far but still nobody wants to take any risk. The Queen’s court is also expected to be moved away permanently during the ongoing crisis time.

The Buckingham Palace has about 500 staff members while the Windsor has about 100 staff members while the Sandringham estate in Norfolk have just a few. In the month of May and June, the Palace garden hosts parties for more than 30,000 guests but they are now on the verge of cancellation or could also be postponed. There are also chances that the Queen might give a miss to the Epsom Derby expected to be held on June 6, 2020.