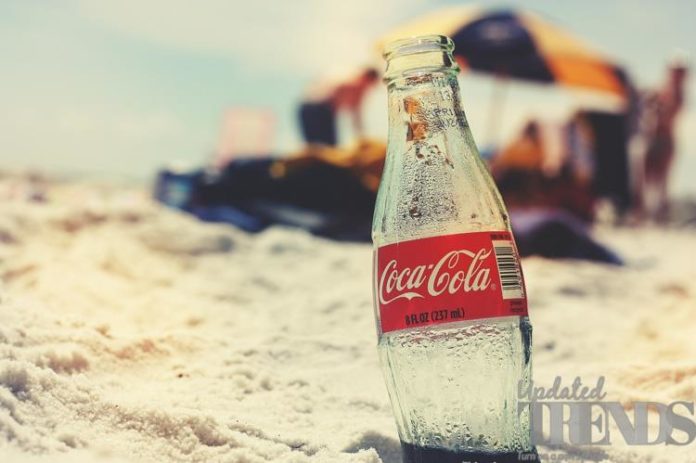 The effect of the ongoing coronavirus epidemic can also be seen on the beverage giant Coca-Cola. The company has said that it is facing a shortage of artificial sweeteners that are brought from China. There are high chances that the situation might become worse if the virus continues to spread. The company is already facing a delay in the production and exports as the sugar alternatives which are used for diet zero-sugar drinks are scarce. The revelation was made by Coca-Cola on February 24, 2020 in its annual report.

The company in its filing has mentioned that they are looking forward for an alternative and are not looking forward for a short term impact due to such delays. There are high chances that the supplies of such ingredients might fall short in long term if the situation in China continues to be the same. The company used some specific artificial sweeteners including acesulfame potassium, aspartame, sucralose, saccharin, cyclamate and steviol glycosides. Coca-Cola in its report stated that the ingredient sucralose is one of its important ingredients that it uses in some of its products like Powerade Zero and Diet Coke with Splenda. It is important for it and is usually sourced from the US and China.

However, the company has not mentioned about which particular artificial sweetener is short in supplies and is resulting in delays. Apart from the shortage of artificial sweeteners, the company added that it is also taking precautionary measures with its employees in China and is doing everything to prevent the spread of the deadly coronavirus. A statement by Coco-Cola said that the safety of its associates is its highest priority and that some of its measures include providing safety masks and hand sanitizers.

It is also installing systems that will screen temperatures in the offices and the manufacturing units in China. The company is also contributing towards the organizations that help patients with the virus through donations.