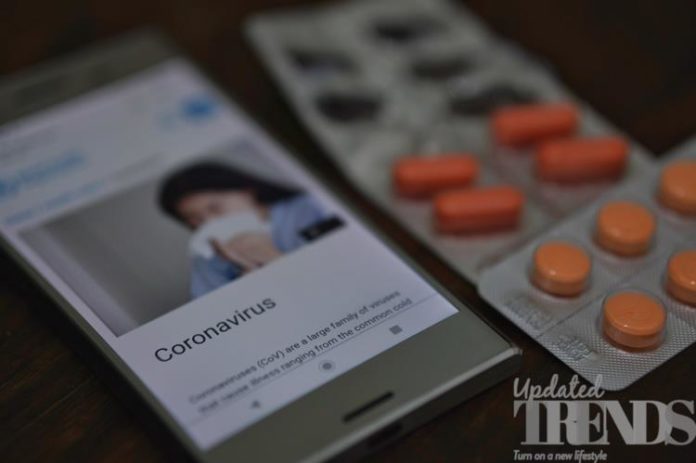 China is the epicenter of the deadly coronavirus and it has managed to spread in other countries as well. Apart from China, the virus has also spread its arms in the countries like Italy, South Korea and Iran. The virus has left the respective government baffled and has forced the authorities to take stringent measures globally on an emergency basis to control and prevent the virus from spreading.

The virus started spreading in China about two months back and has managed to spread in other neighboring countries as well. However, after being at its peak, the effect of the virus is now on a decline after the authorizes took up an aggressive campaign to prevent the spread. The number of confirmed cases in Japan has gone up to 200 and things became serious after a female tour bus guide was tested positive for the second time.

The authorizes in the city of Tokyo have banned the public gatherings along with sports events for two weeks. Even schools and education universities have been shut down. Despite the crisis, the city authorities have decided to go ahead with the 2020 Olympics for which the country has been preparing since years. The event has been given a go ahead as the relocation or cancellation of the event would result in a major blow for the country.

The virus as mainly affected the country of China where more than 2,700 deaths are reported and more than 78,596 cases have been confirmed. Coronavirus has also spread to 44 countries with 51 deaths. Health experts have said that the world might soon enter a pandemic phase. China, which is considered as the world’s second biggest economy and also the centre for many supply chains, is facing a major downfall as the streets in the country continue to remain deserted. The crisis in China is also slowly affecting other economies in the world.