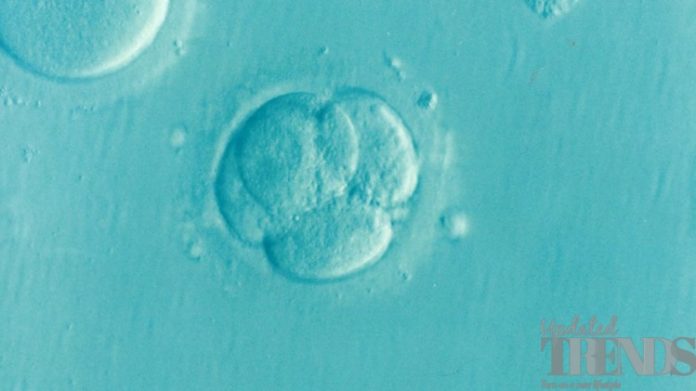 Infertility has become an epidemic and under such circumstances, the In-vitro Fertilization method has proven to be a blessing for many couples who have been longing to conceive on their own. But a new study has unveiled some startling facts about the procedure which has become very popular these days. Babies who are born through In-Vitro Fertilization also known as IVF are more likely to die before they turn one year old. The results were found after a study was conducted with about 3 million children.

The research was conducted by a few researchers in Sweden and had compared their numbers to the ones who were conceived naturally. IVF is an assisted reproductive technique which is applied on couples who are not able to conceive naturally. Under this procedure, one or a couple of frozen embryos are transferred to the womb of the expecting mother. Infants who are born from frozen embryos are at a higher risk than the ones who are born naturally during the first few weeks. The reason behind this is that babies, who are born through IVF are often born pre-mature.

Due to such circumstances, the immune system of the baby becomes week. The team said that the risk of death is pretty low for the babies across all the groups. IVF in recent times has helps about millions of couples across the globe and many people continue to opt for such procedures to have their own child. But IVF pregnancies also come with an increased risk of low birth weight and there are higher possibilities of twins.

The study that was conducted by the Swedish researchers had analysed data of about 2.8 million children who were born in a period of 30 years in Sweden. Out of this about 43,500 children were born with the help of assisted reproduction. It was also found that the risk had depended on what kind of technique was used and how many days had passed since birth. 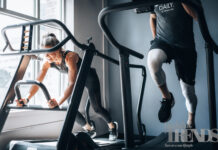 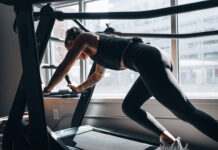 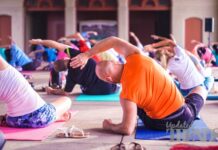